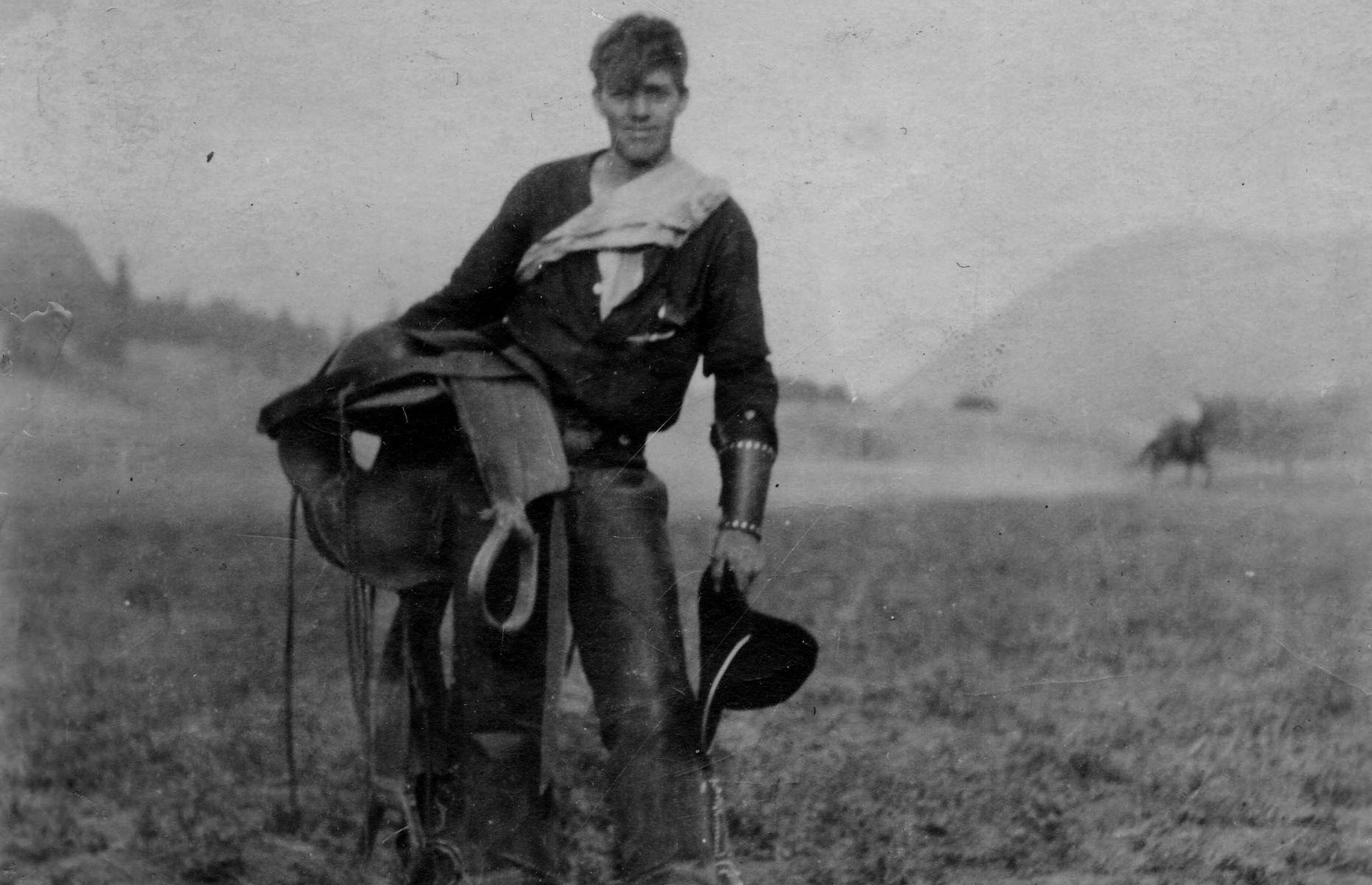 Many inductees into the hall of fame are posthumous, such as Lloyd Cyclone Smith, depicted above. There is no restriction on age, gender, class, or ethnic background. If you know someone who should be inducted into the hall of fame for their work on a ranch or as a competitive cowboy, consider nominating them. Nomination documents are available at the museum.

If you know someone whom you think should be in the Hall of Fame, please do not hesitate to nominate them using the form available here. Nominations can be sent to the museum at mcc@wlake.com or in physical form: B-1660 Broadway Ave S, Williams Lake, BC, V2G 2W4. Nominations for the upcoming year are due at the end of October of the previous year. Be sure to provide a description of the individual’s life history and why they should be inducted. Thank you!

Are you seeking the online archives of the BC Cowboy Hall of Fame? Visit BC Cowboy Heritage Society’s website or use the link below to go directly to the archives!

BC Cowboy Hall of Fame Archives