Unfortunately, not much is known about R.D Holland. What we do know is that he was an RCMP Officer that was stationed in Williams Lake during the late 1960’s through to the early 1970’s. What is evident about Mr. Holland’s time here is that he spent a lot of time documenting the downtown core — mostly quiet, banal and unassuming photos of empty streets, modest storefronts and his love of aerial photography. Holland’s eye see’s a different side of Williams Lake than we’ve seen from of his predecessor’s. 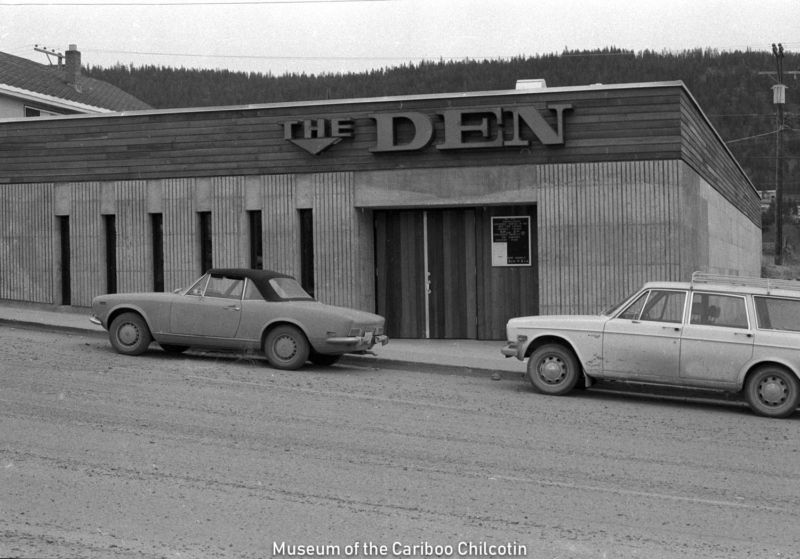 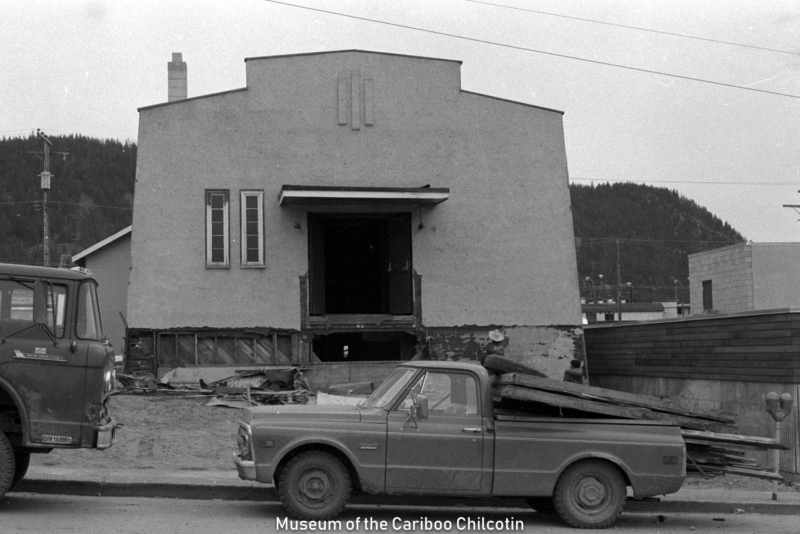 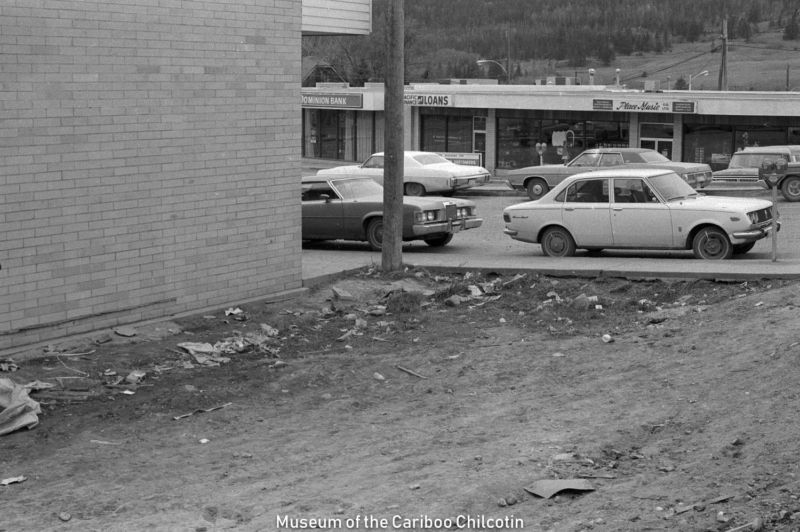 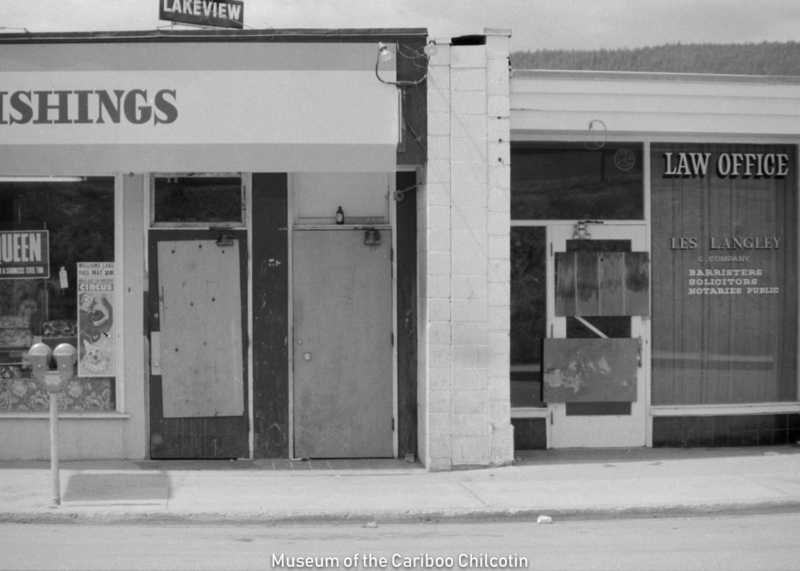 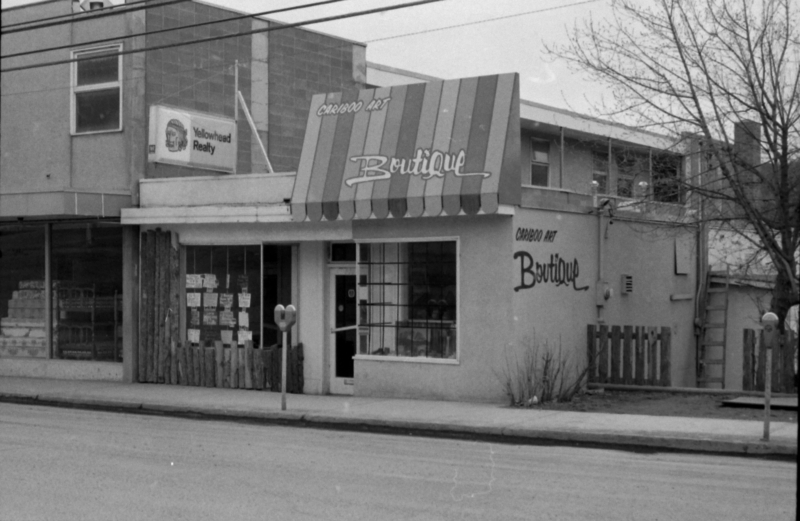 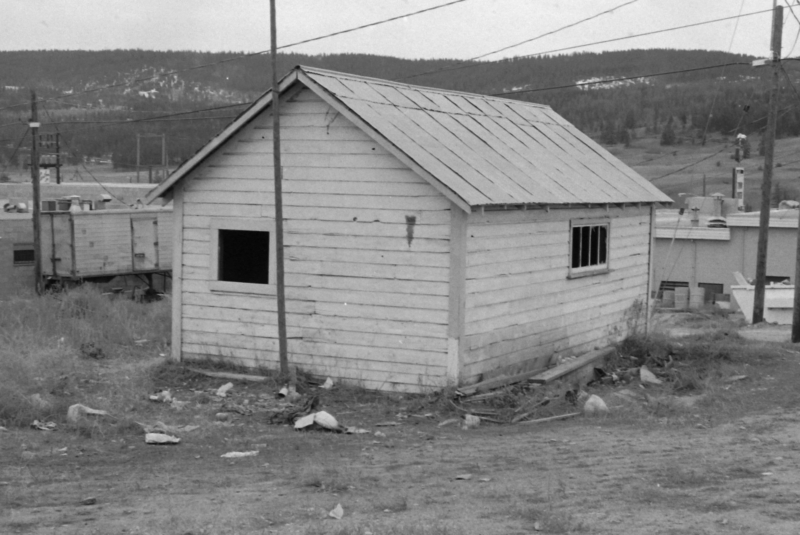 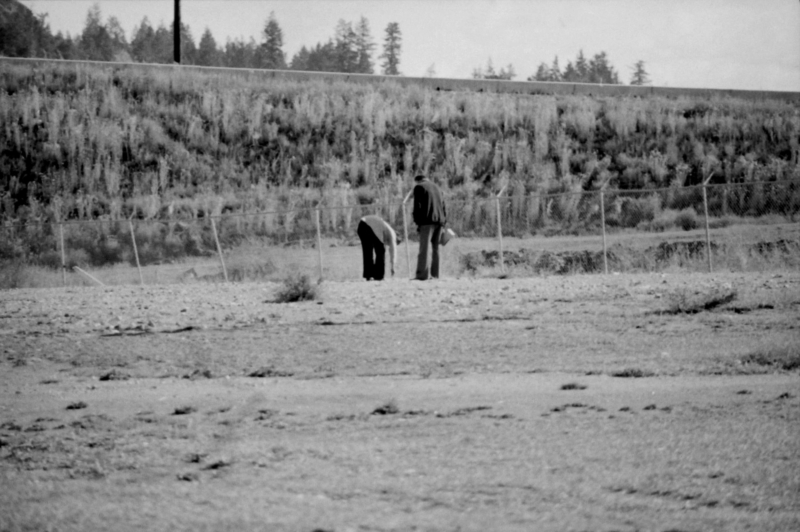 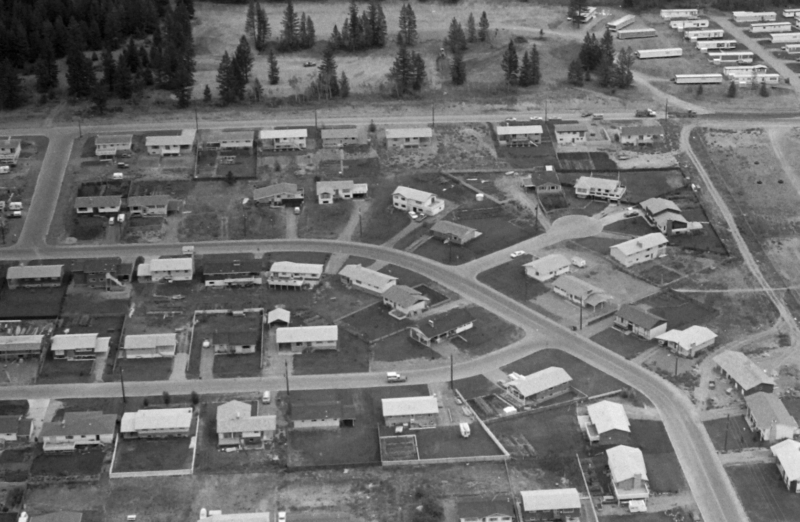 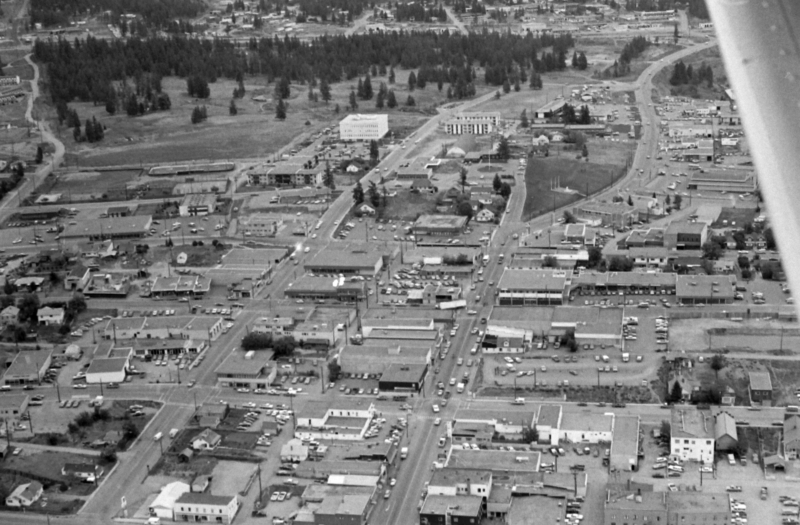 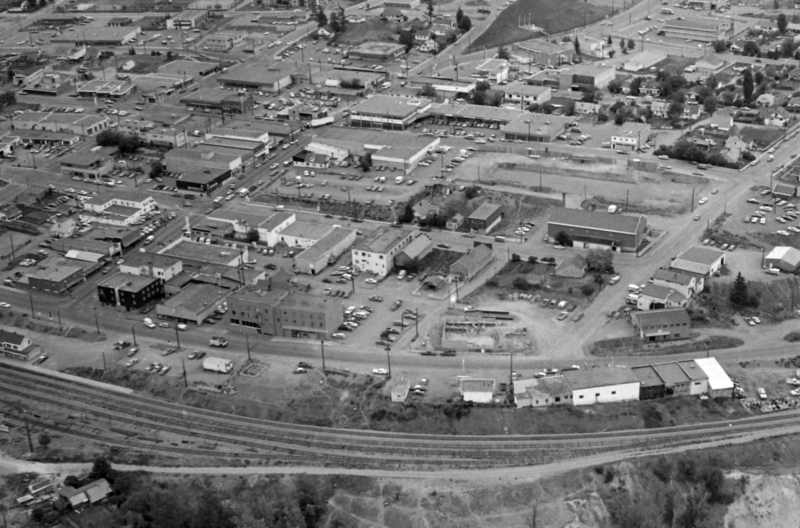 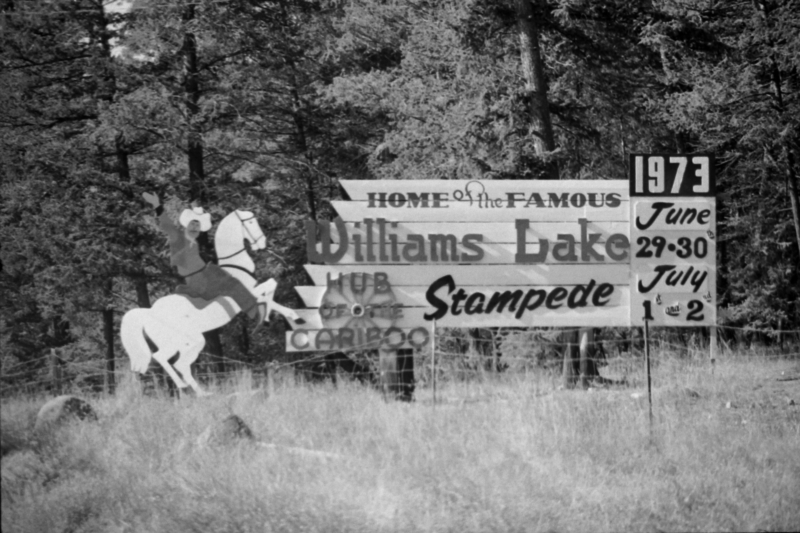