For the past 10,000 years the Secwepemc, Tsilhqot’in, and Dakelh nations have occupied the Cariboo Chilcotin region. These nations all come from diverse linguistic backgrounds. They historically have relied on natural resources to sustain their economies while also trading with coastal nations to expand their commercial reach. All these nations suffered massive losses of life from the spread of smallpox in the mid nineteenth century. Further suffering came with settler encroachment of their lands, leading to the development of the reserve system, and the creation of the residential school at St. Joseph’s Mission in the late nineteenth century.

The Secwepemc, or Shuswap, are part of the Interior Salish peoples who inhabit the Cordillera region of North America in central and southern British Columbia. Archaeological evidence indicates that the Secwepemc have inhabited the Williams Lake valley for at least 4000 years if not longer. The local band, T’exelc, known also as the Williams Lake First Nation Band, once inhabited the west side of Williams Lake, the current site of the city, but the coming of settlers to the region during the gold rush in the 1850s and 60s forced them to move. The Sugarcane Reserve, across the lake from the city, was also next to the residential school which operated into the 1980s before it was torn down. Today the band, and the nation more broadly, have become integral members of the business community in the Cariboo Chilcotin, running local organizations and managing private businesses.

The Tsilhqot’in are an Athabaskan speaking peoples who inhabit the Chilcotin plateau, stretching from the Coast Mountains east to the Fraser River. Many Tsilhqot’in operated long distance trade networks, bringing salmon from the Nuxalk and Heiltsuk nations on the coast to the inland nations on the east side of the Fraser River. They also traded in fish oil and furs, attracting European traders who built Fort Alexandria in 1821 on ?Esdilagh land, where the Alexandria Reserve is today. The Tsilhqot’in, in response to settler encroachment, launched a war in 1864 to defend their land from road builders. The war ended when the Tsilhqot’in leaders were hanged at Quesnel at the end of that year. Today, the Chilcotin War remains an important moment in the history of Indigenous and settler relations.

The Dakelh, or Carrier, are a Northern Athabaskan speaking peoples who inhabit central British Columbia, spanning the lakes north of Prince George, east through the Nechako Country, and south down the Fraser River and the west Chilcotin. They traditionally shared their territory in collaboration with the Tsilhqot’in to the south, though both nations were avid traders and travellers. The Dakelh were responsible for helping guide the European fur trader, Alexander Mackenzie, and his crew across the BC interior to the central coast in 1793, marking the first trans-continental trek by a European in North America. Today, their bands actively participate in the local economy, society, and culture. 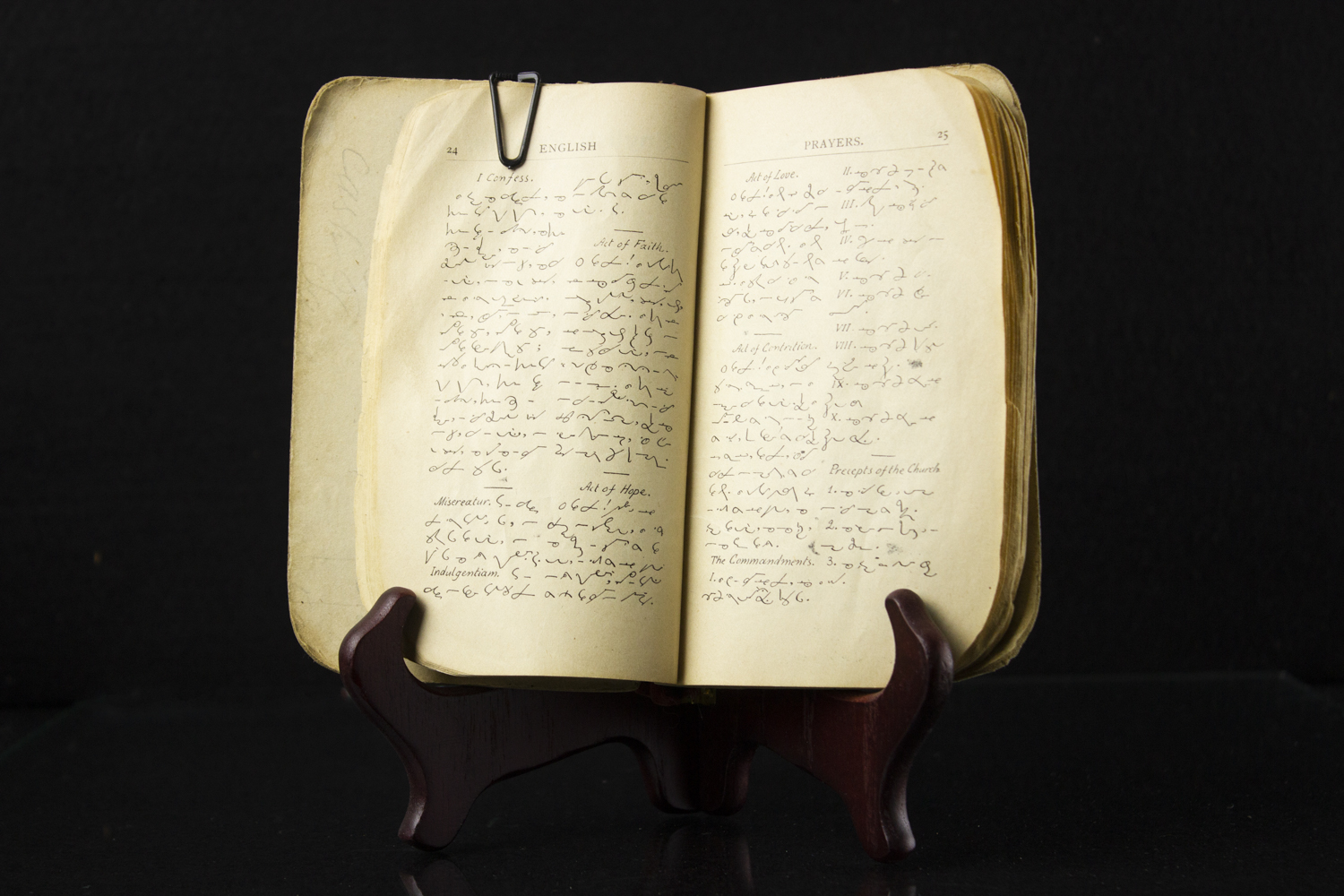 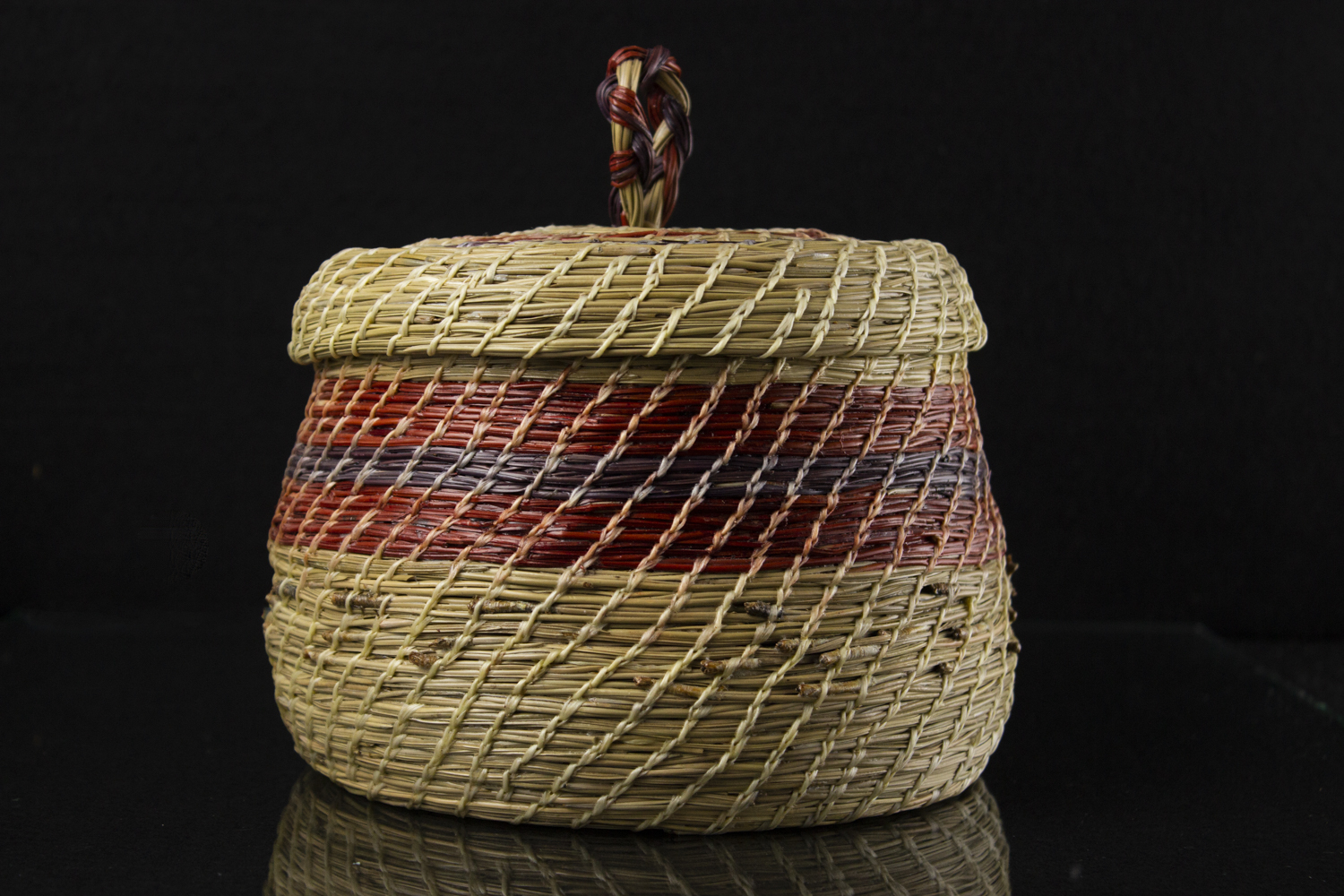 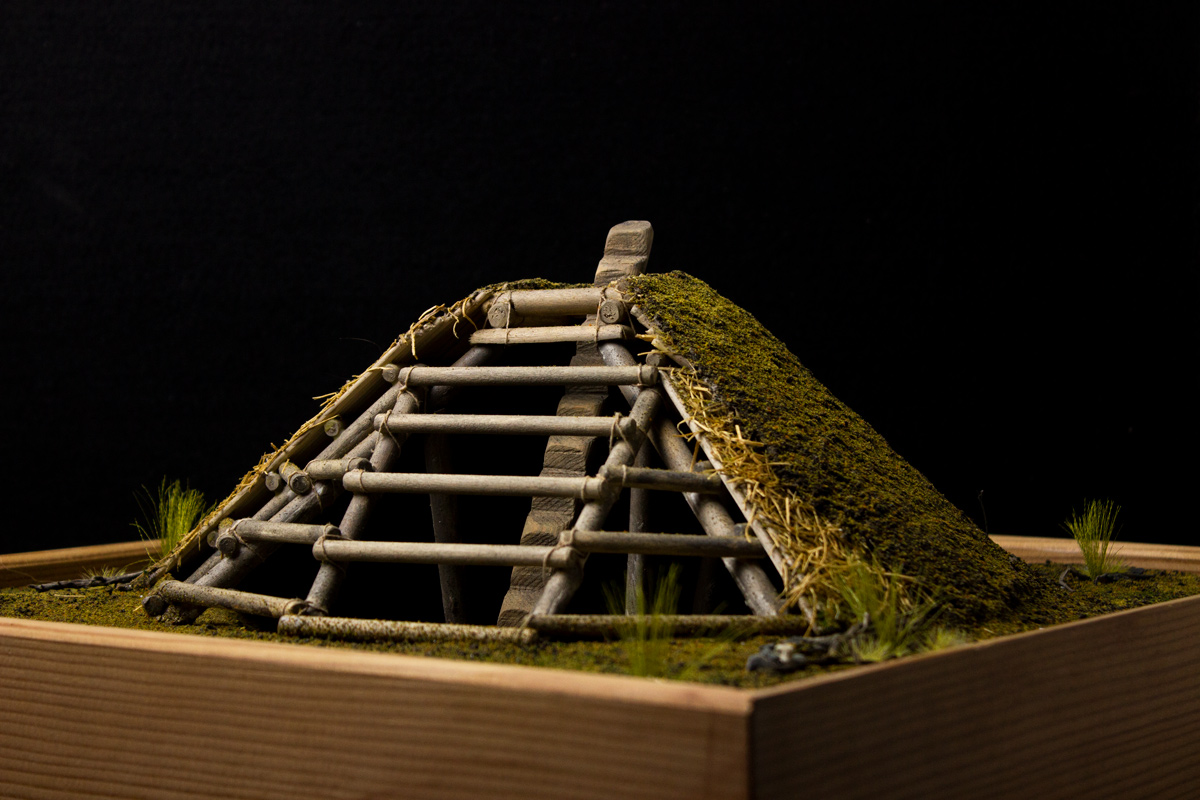