Irene and her husband Clive Stangoe moved to Williams Lake  after purchasing the Tribune newspaper in 1950.  They lived above the Tribune office while raising their children and building their reputation as award-winning journalists. They sold the Tribune to the Black family in 1973 but continued to work as contributing columnists – Irene was most notable for her award winning column, Looking Back, which she started in 1975. 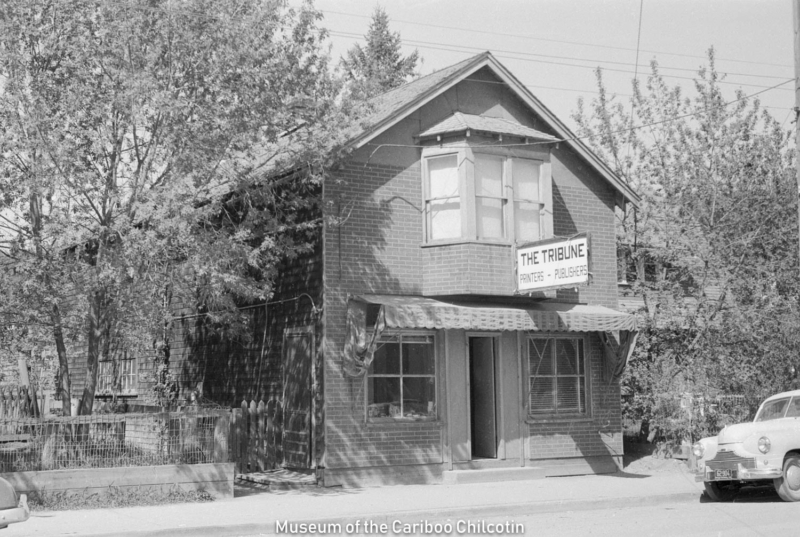 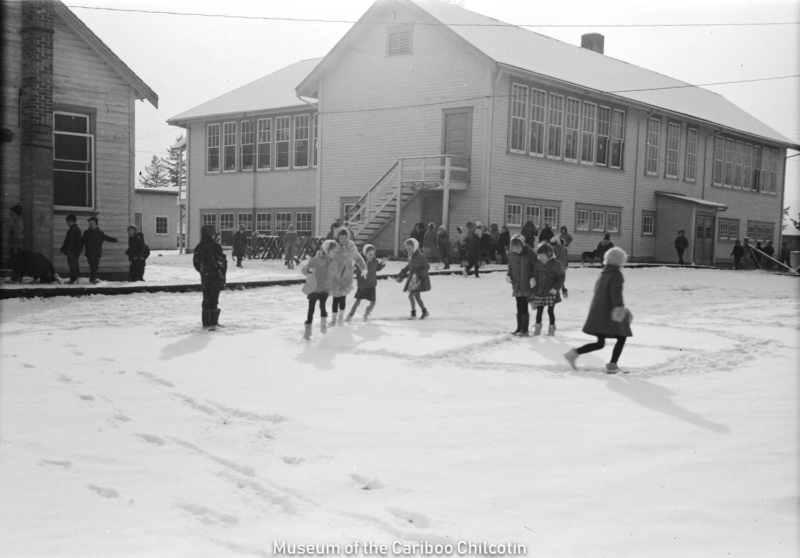 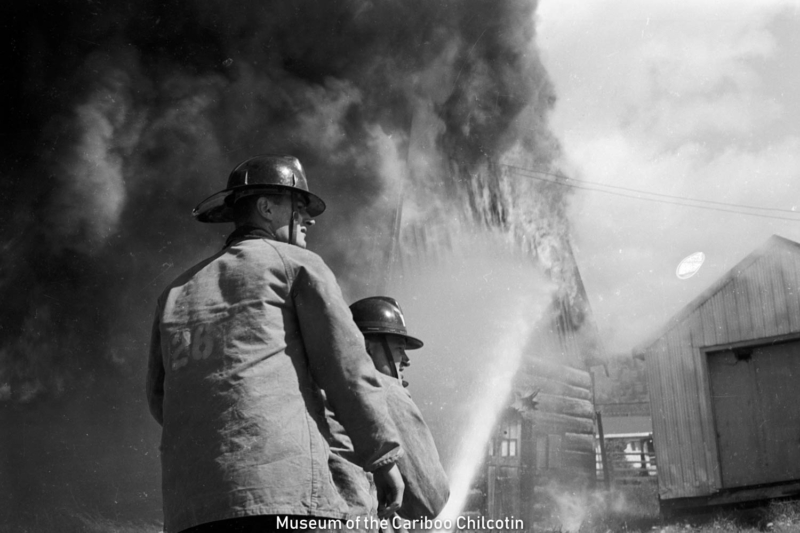 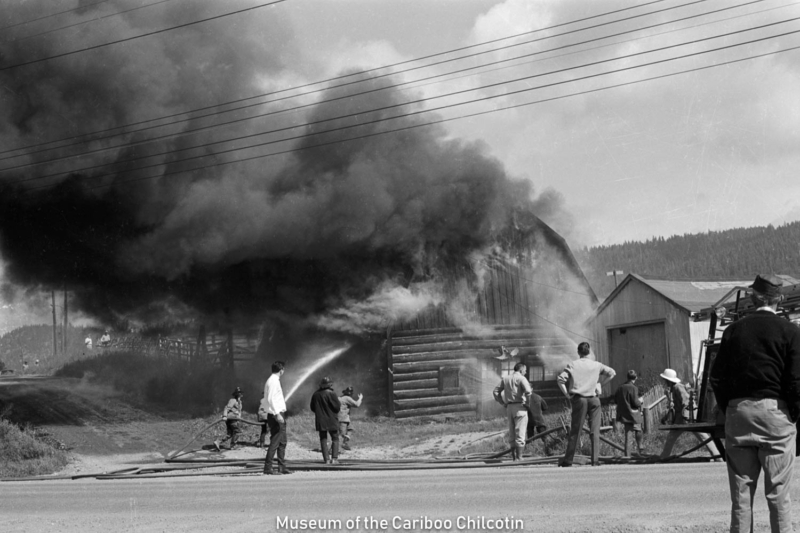 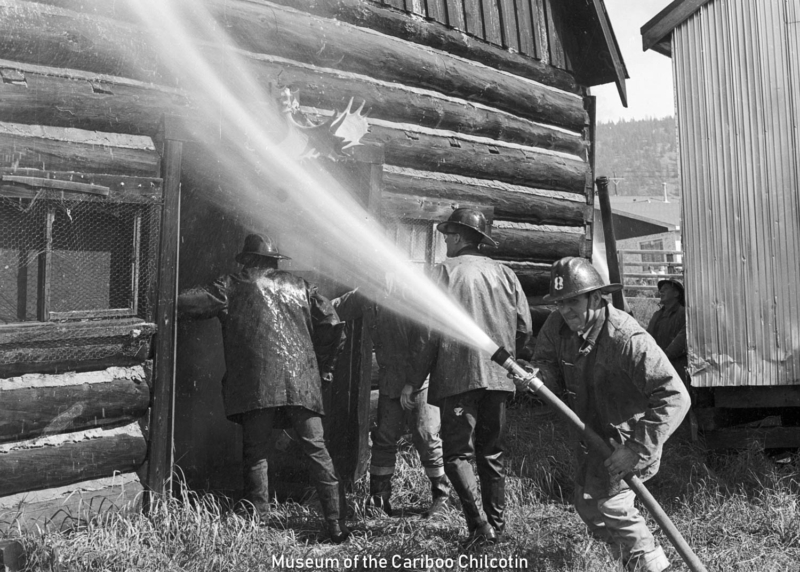 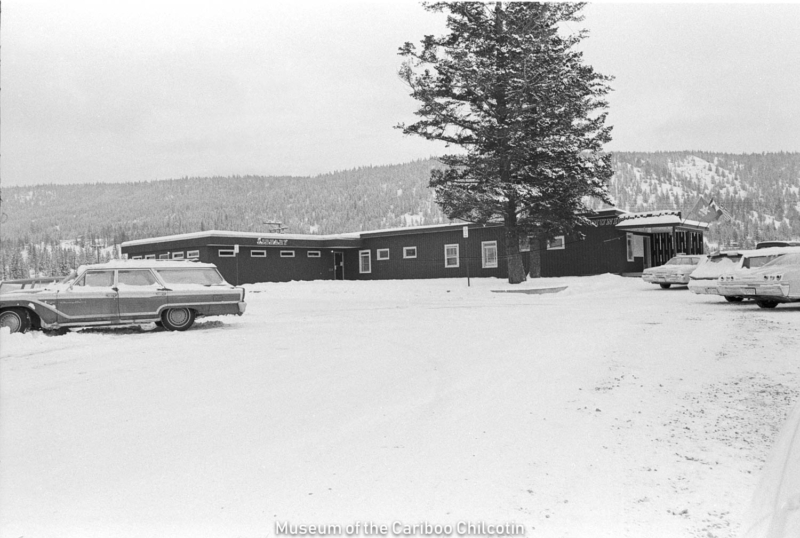 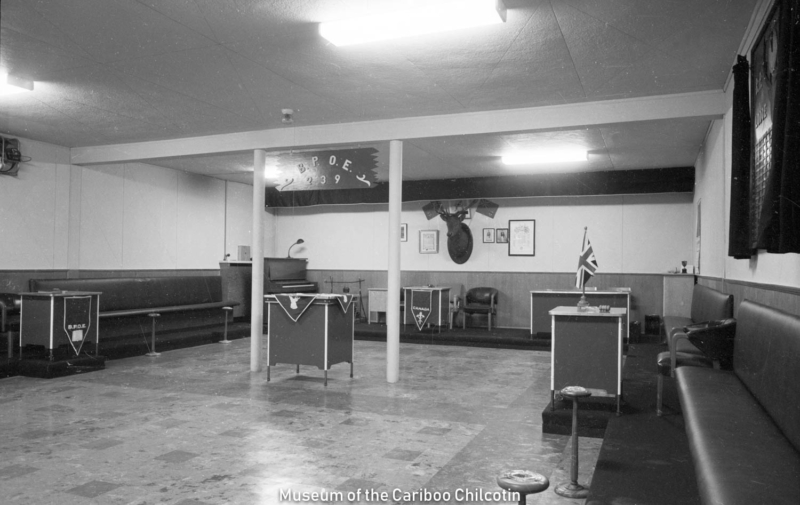 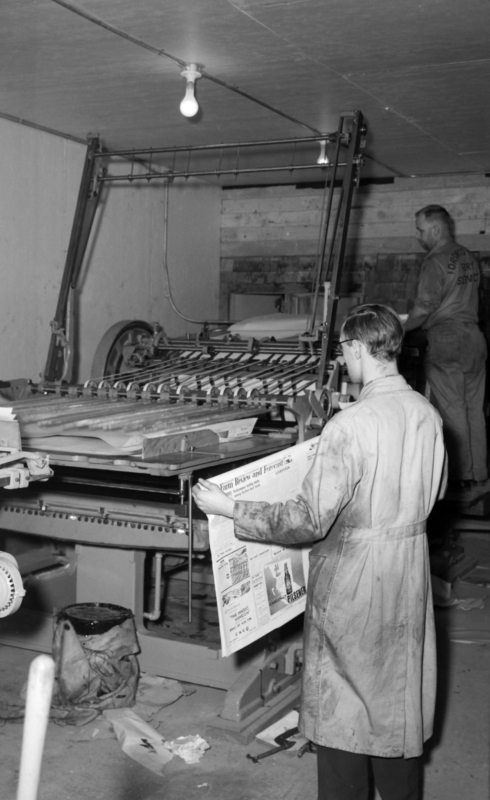 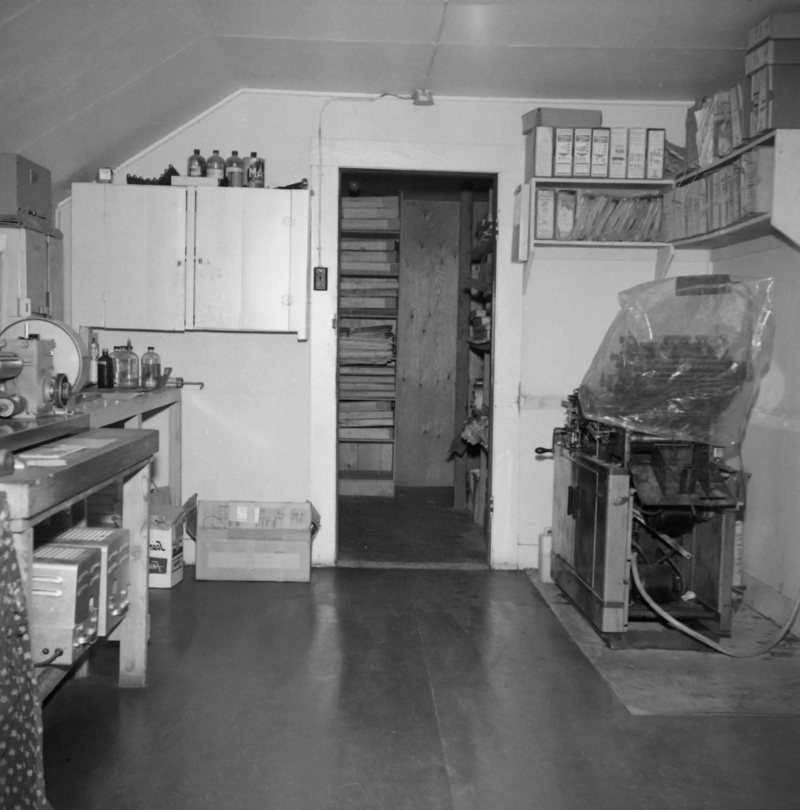 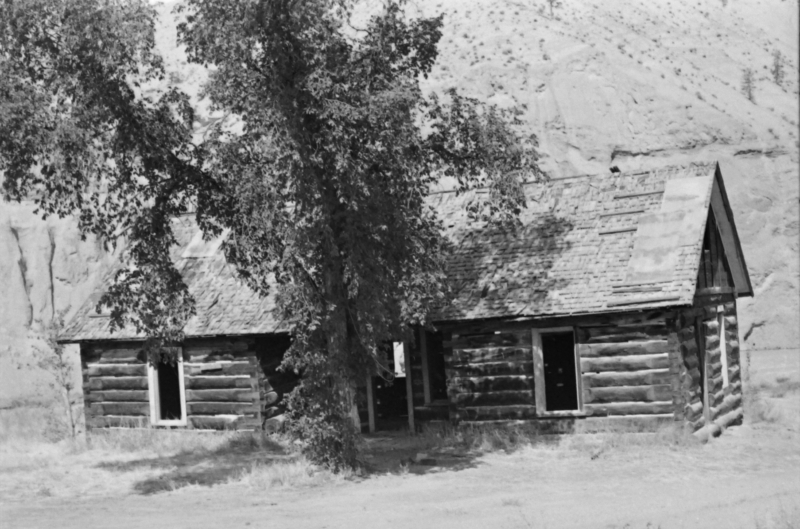 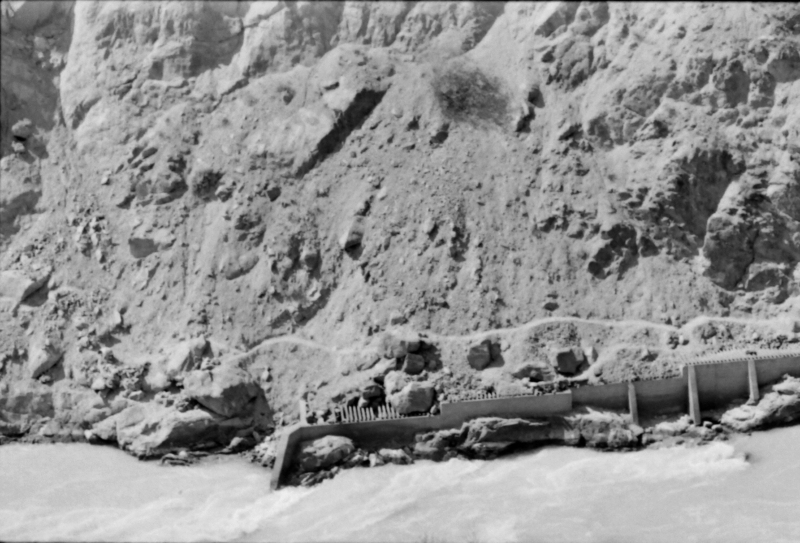 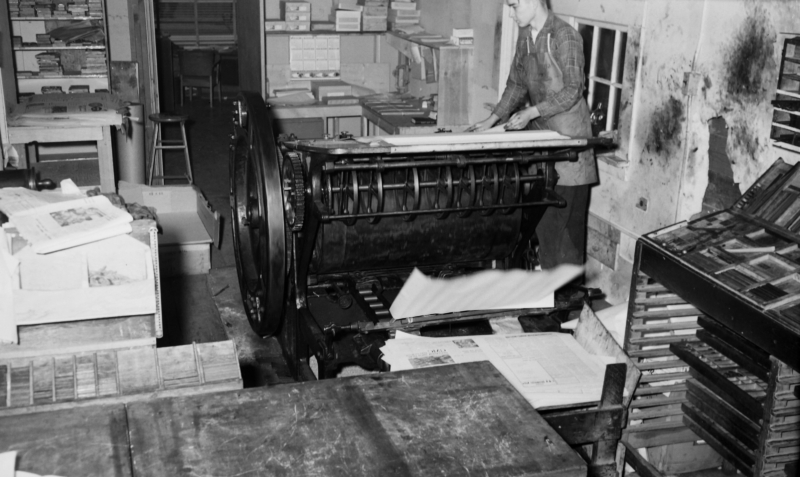 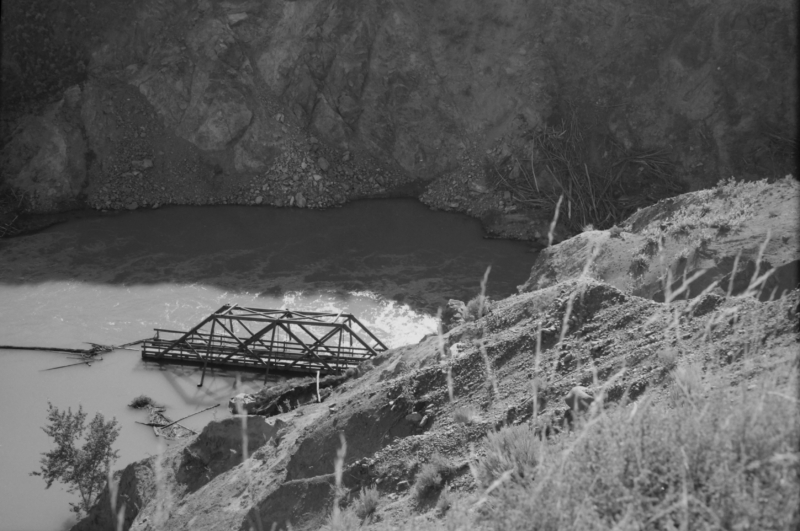