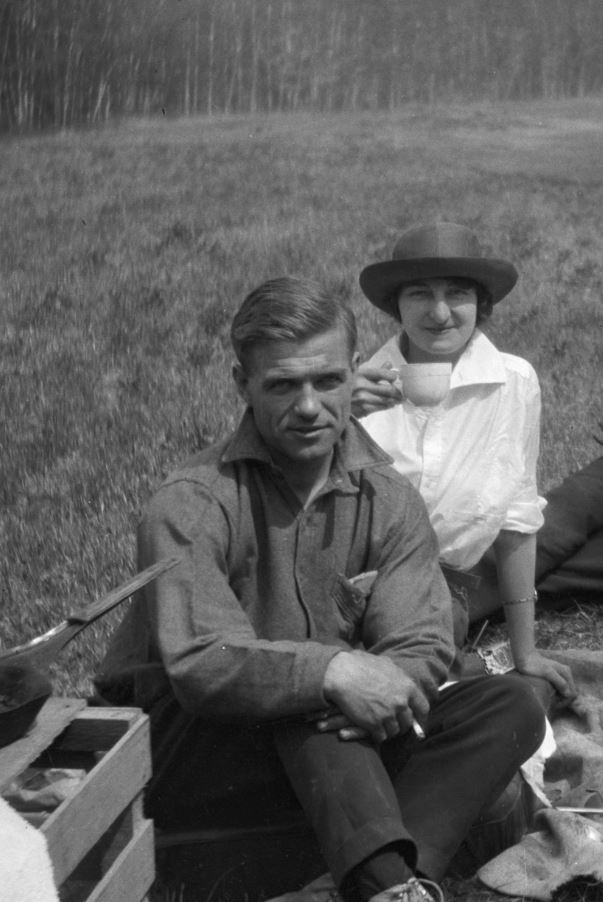 William Sidney “Sid” Western was born on January 15, 1897, in Portage La Prairie, Manitoba. Following his service in World War I, Sid moved to Williams Lake in 1922 and became manager of the T.A. Moore General Store on Railway Avenue. He married the Managers sister, Cordelia “Dilly” Moore, and the two purchased the Oliver Theatre in 1926. The Westerns lived just next to the theatre in a small house with a garden and a weeping willow tree in the yard. In 1951, Sid and Dilly built a new Oliver Theatre on the other side of the house.

Throughout their many years in Williams Lake, Sid and Cordelia were avid photographers who spent time with their friends at the Onward Ranch and other places in the Cariboo. They also took many photos of the Williams Lake Stampede in the 1920s, as well as downtown Williams Lake throughout Sid’s life as one of its first businessmen. Their photos capture the simple pleasures of small town and country life through the unique perspective of one of a small number of camera owners in the early days of Williams Lake. 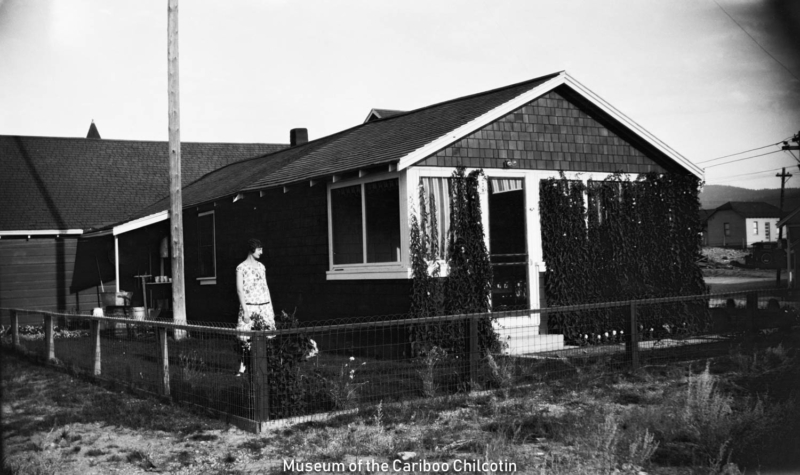 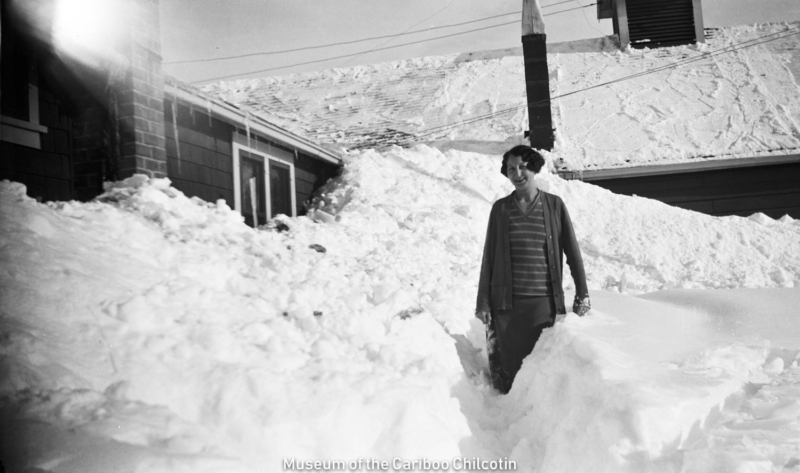 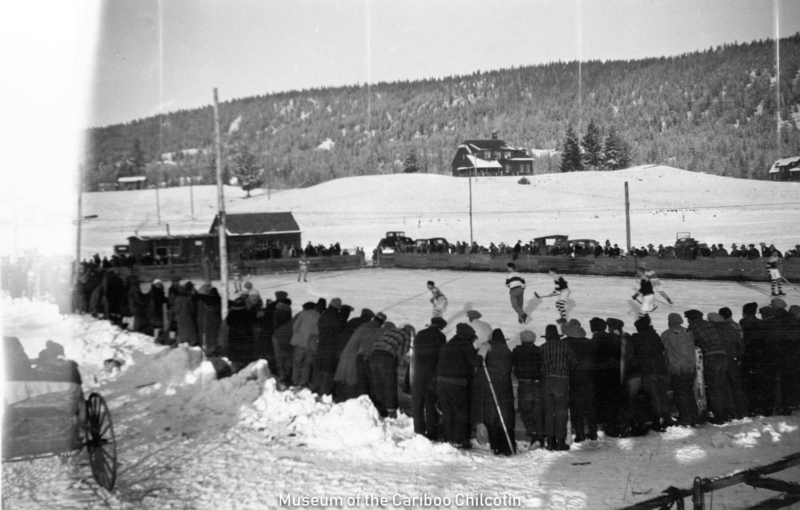 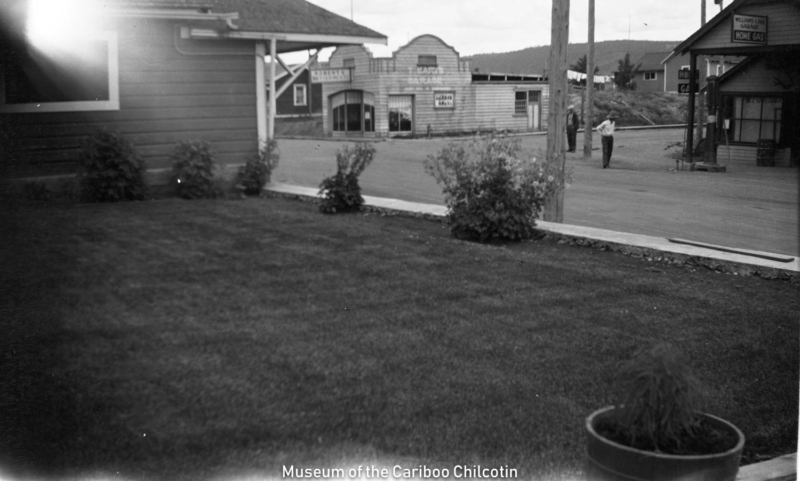 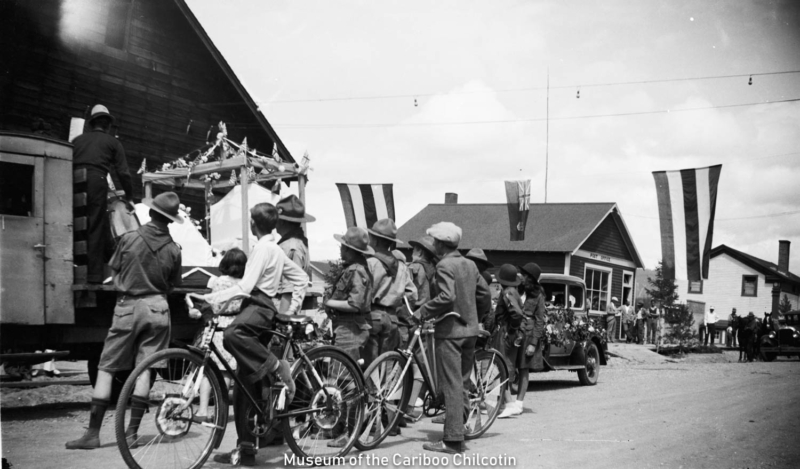 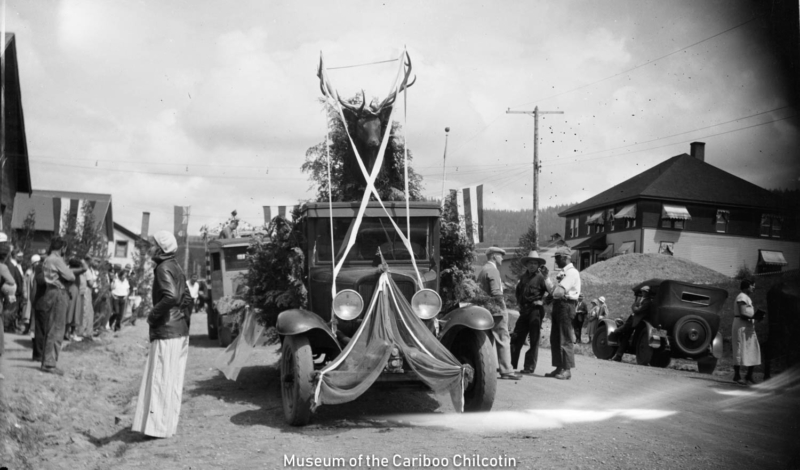 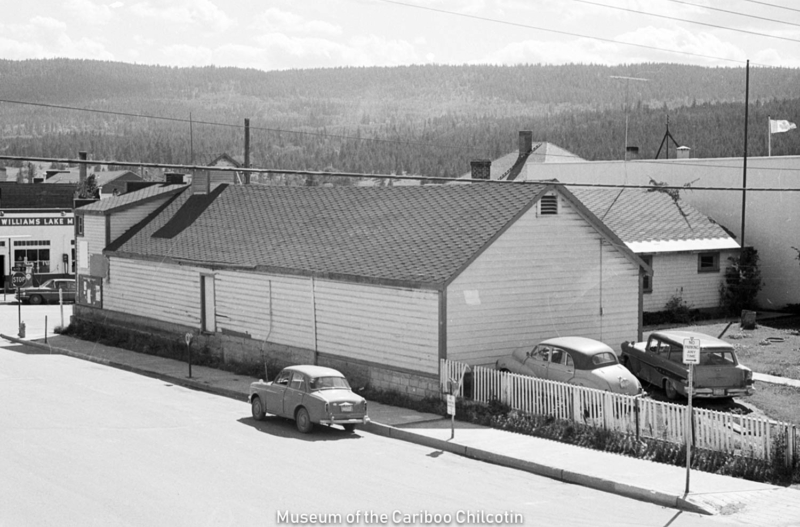 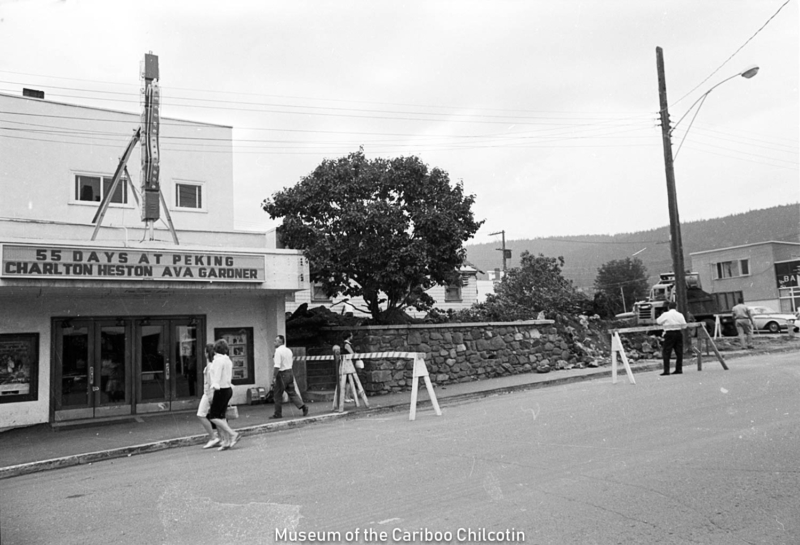 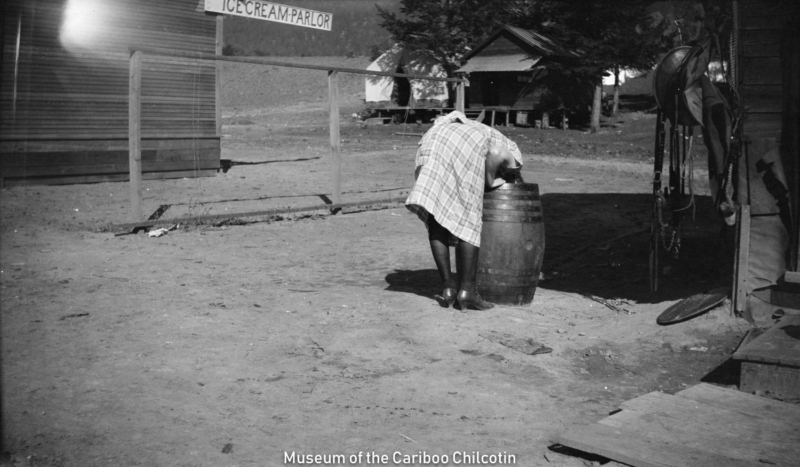 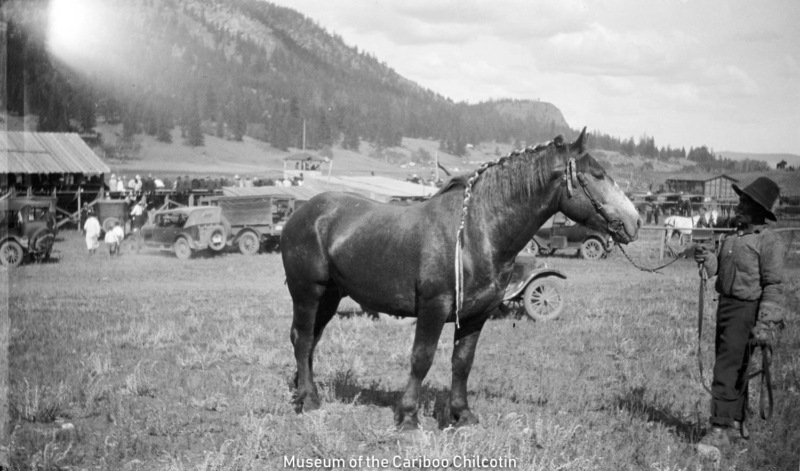