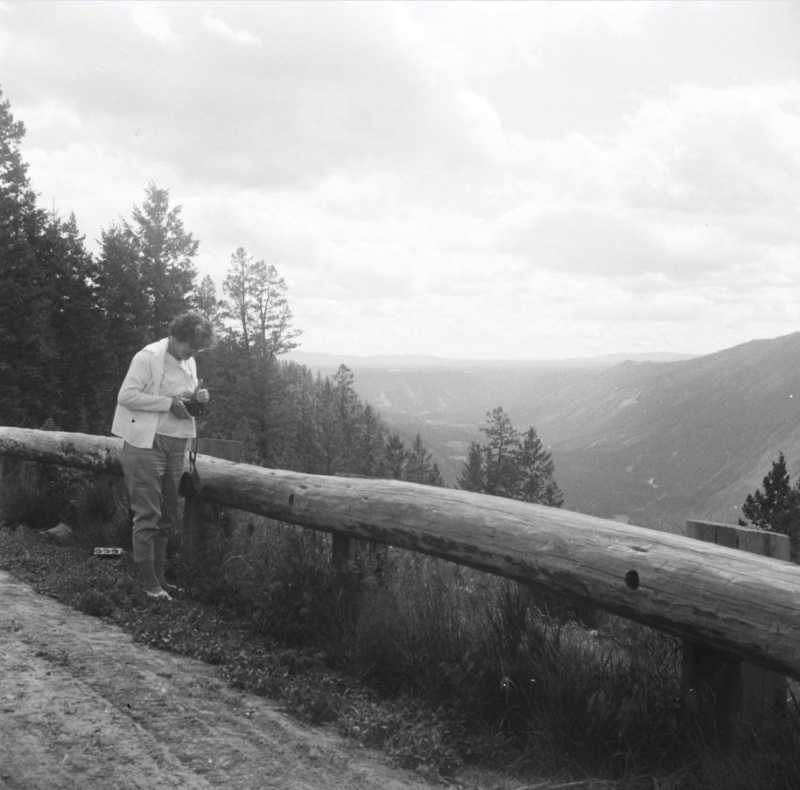 Lillian ‘Lil’ Deschene first came to the Cariboo as a wide eyed 11 year old from the city of Vancouver in 1930. Her father had a desire to homestead in the country rather than living in the city.

In 1938, Lil married Ed, who was a hostler for the railway from 1943 to 1949 — several of her photo depict his life on the railroad and her love of steam engines.

After her poetry appeared in the Tribune in the early 1950’s, she began to freelancing shortly after the Stangoe’s bought the paper. She covered the rail derailment for the Tribune and Quesnel Observer — she was always able to get to the story first — and contributed to the B.C Catholic magazine for nine years. 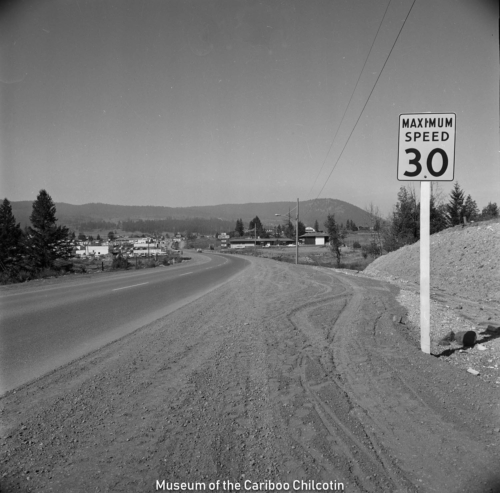 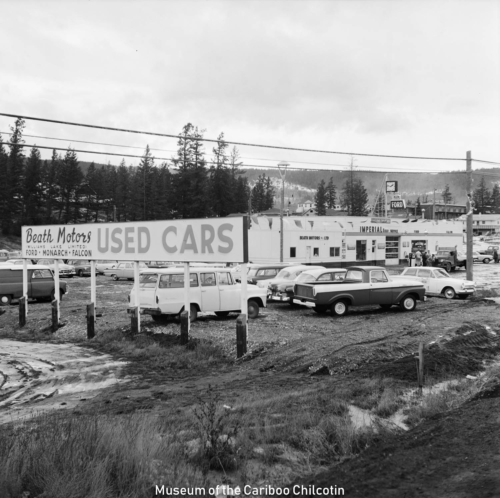 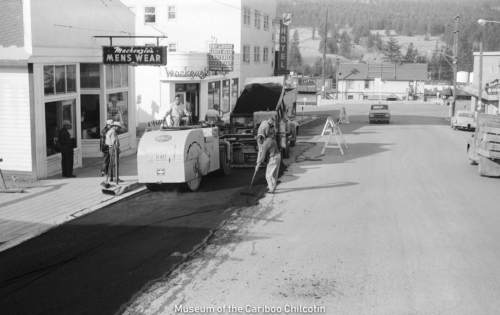 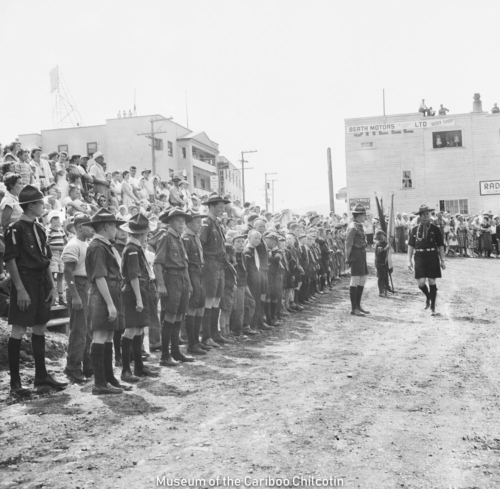 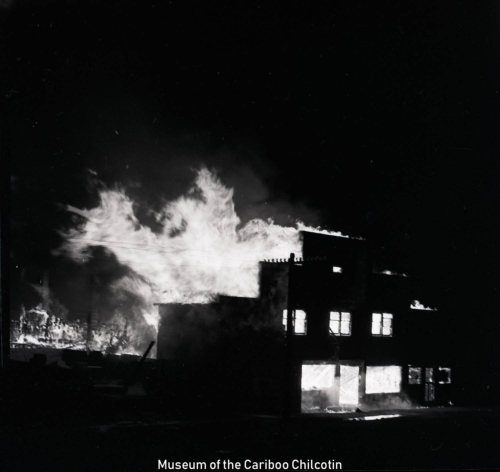 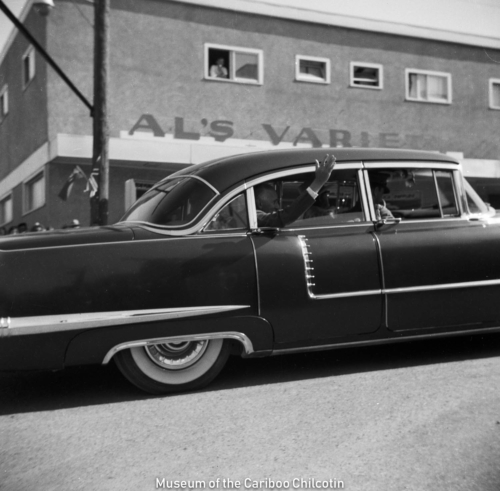 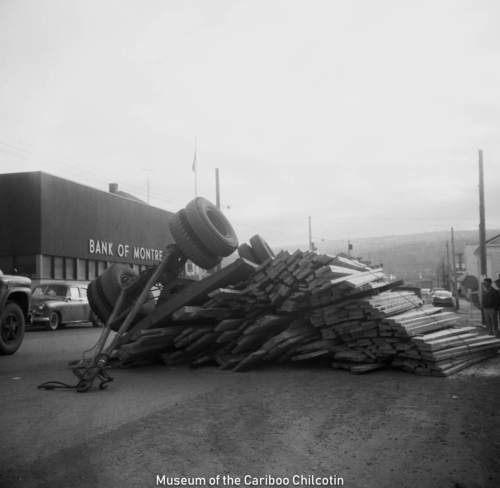 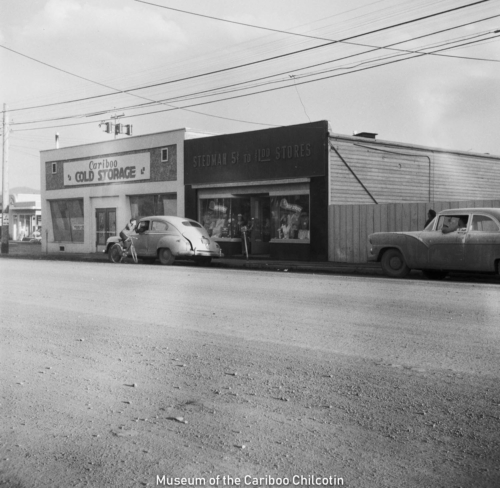 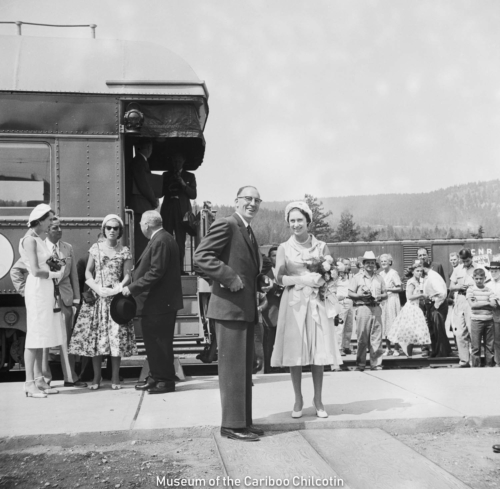 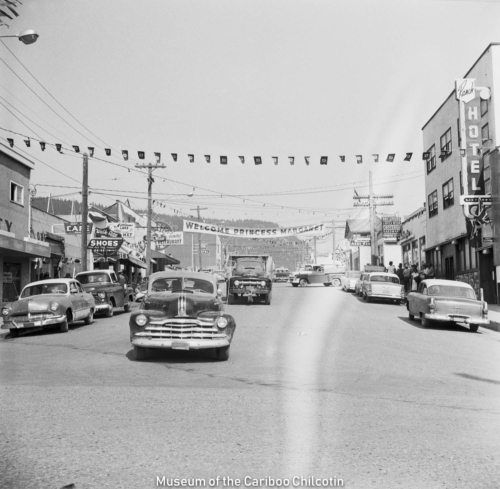