Charlie Moon arrived in BC from England in 1888 at the age of 17 to work with his friend R.C Cotton who owned the Cotton Ranch in Riske Creek. He made his way to Canada via boat and then by train as far as the rail’s end in Ashcroft. From there he walked 20 miles a day until reaching his destination. Charlie worked at the Cotton Ranch for 4 years before sending for his Bride-to-be, Jessie Callard. They raised 3 boys and 2 girls: Mel, Rexford (Pudge), Jack, Dorothy and Violet. 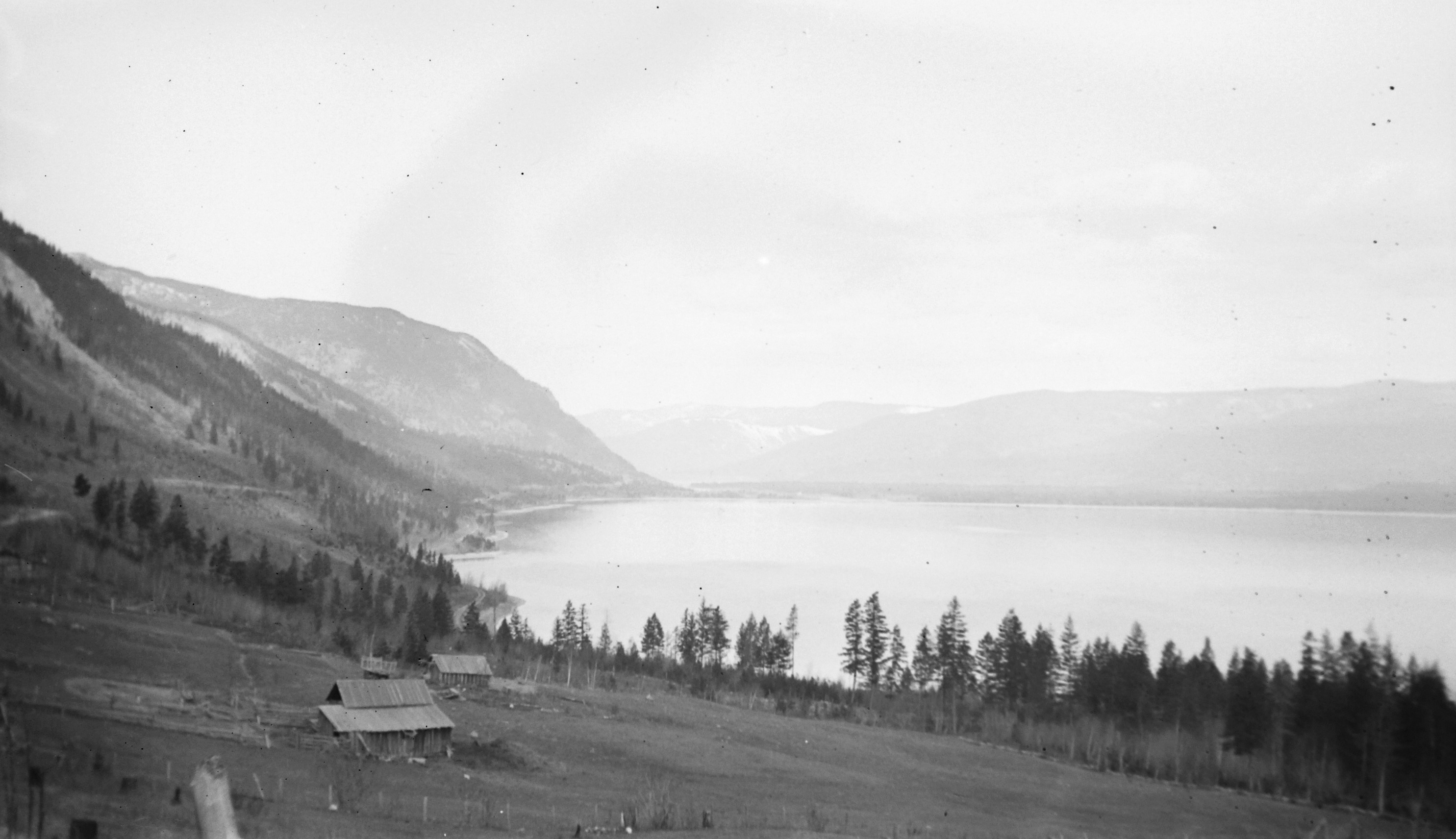 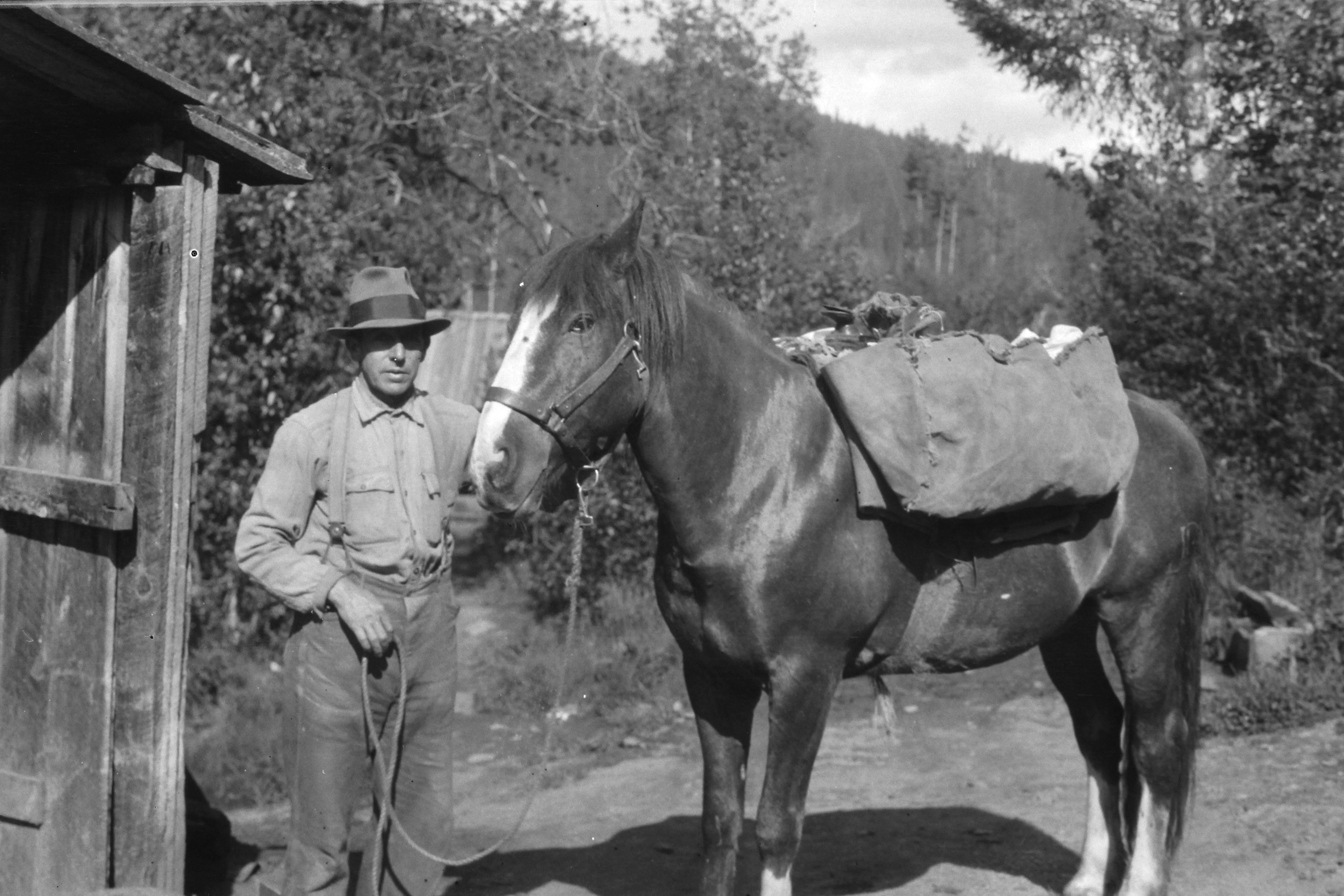 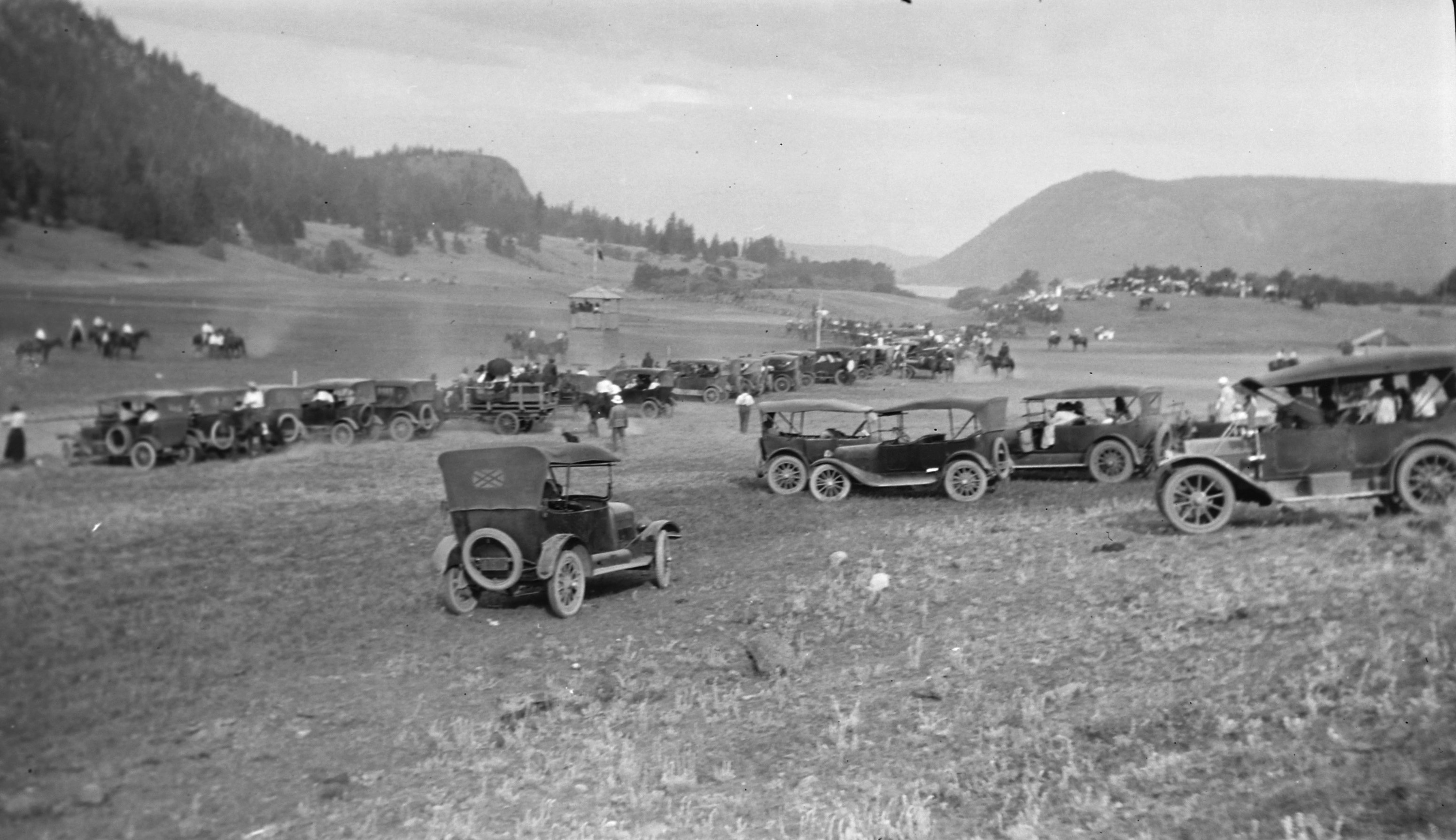 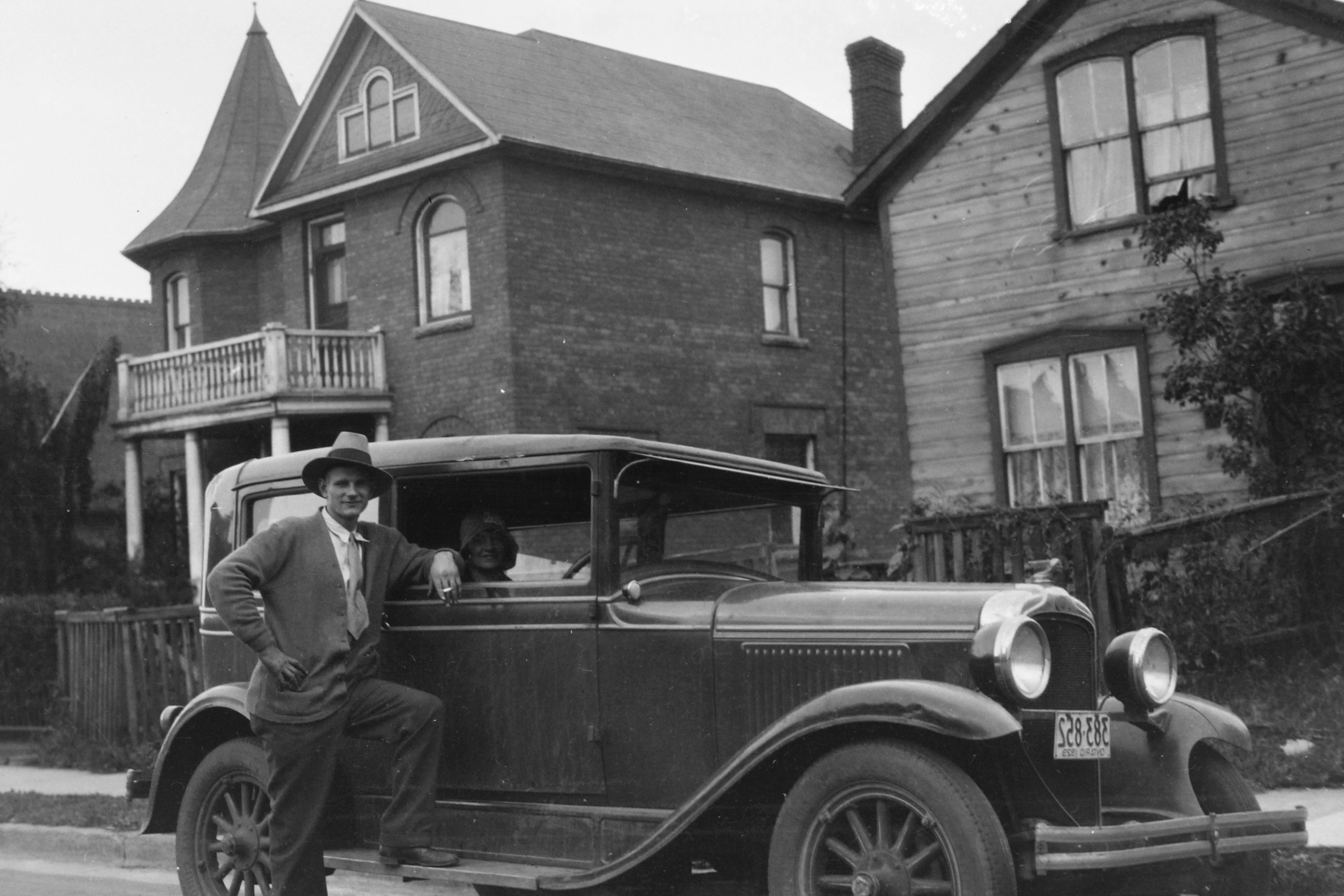 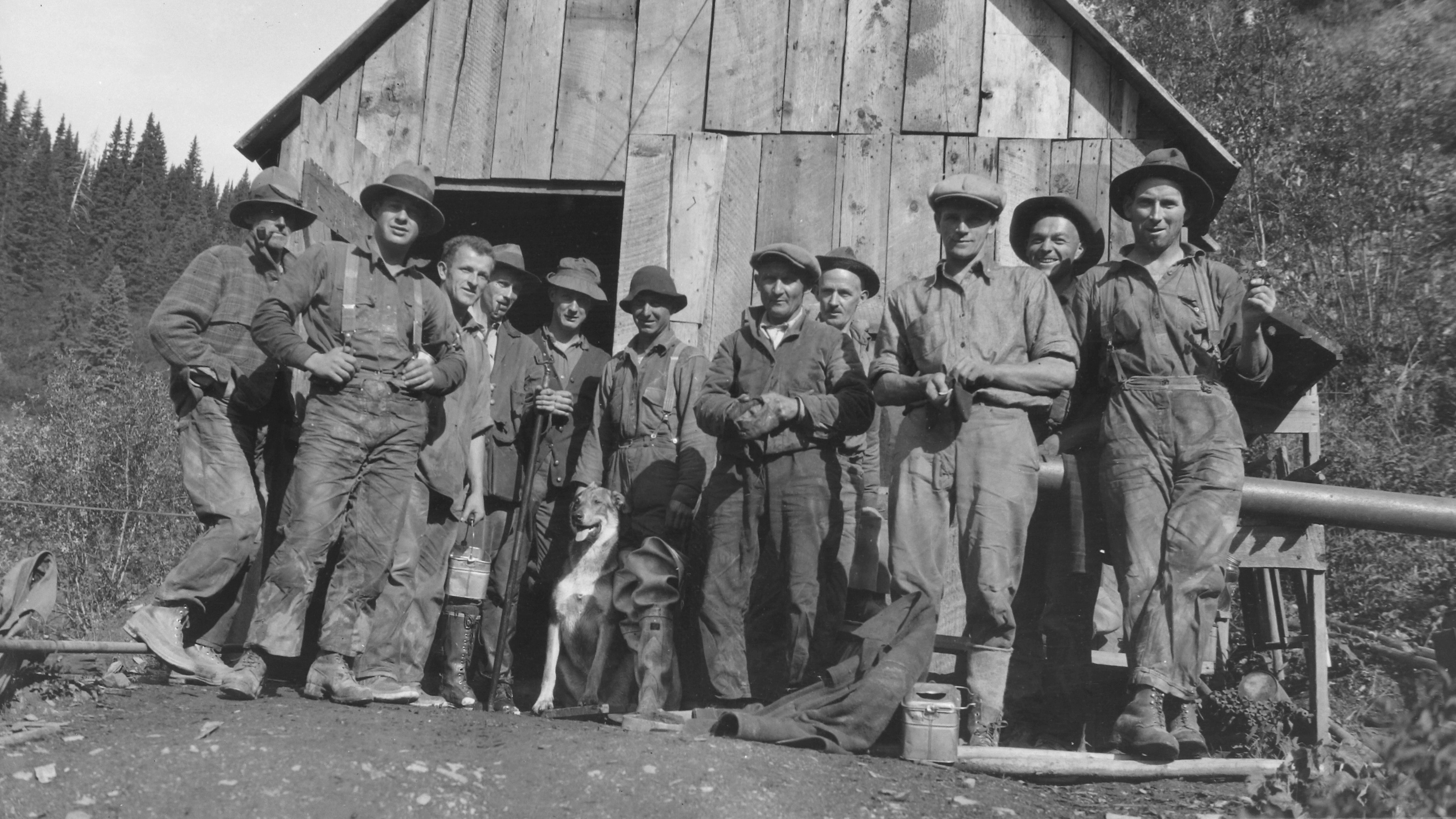 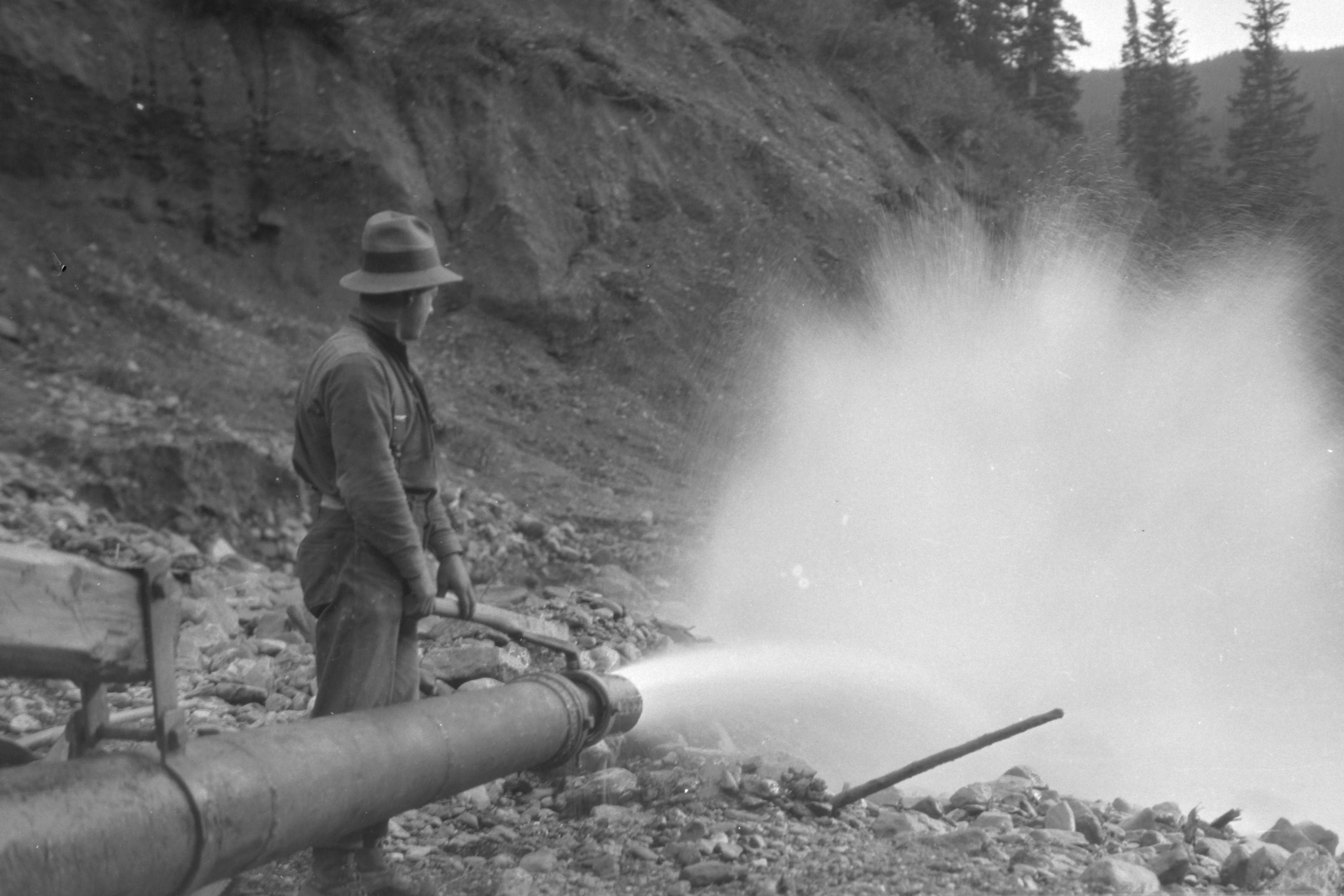 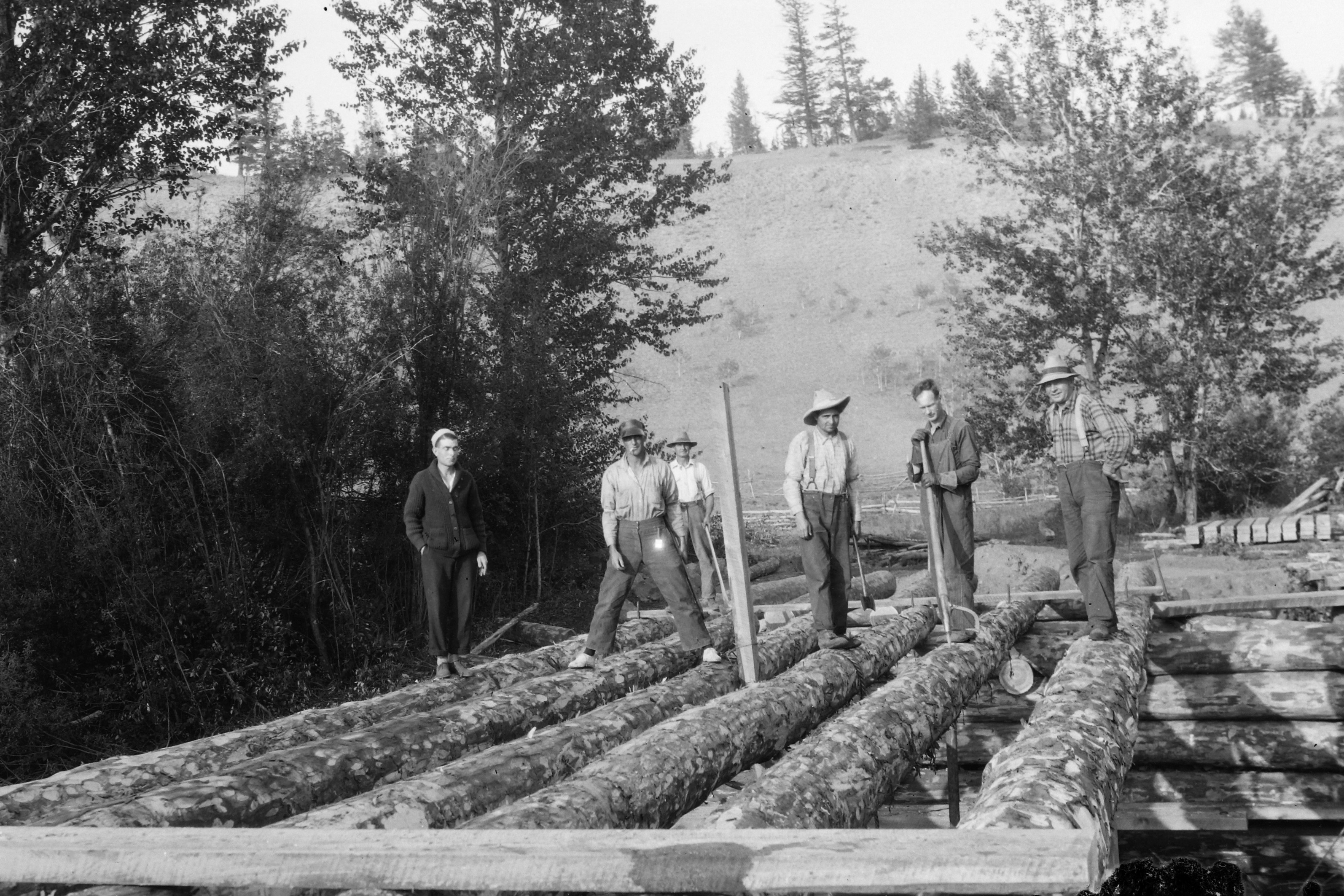 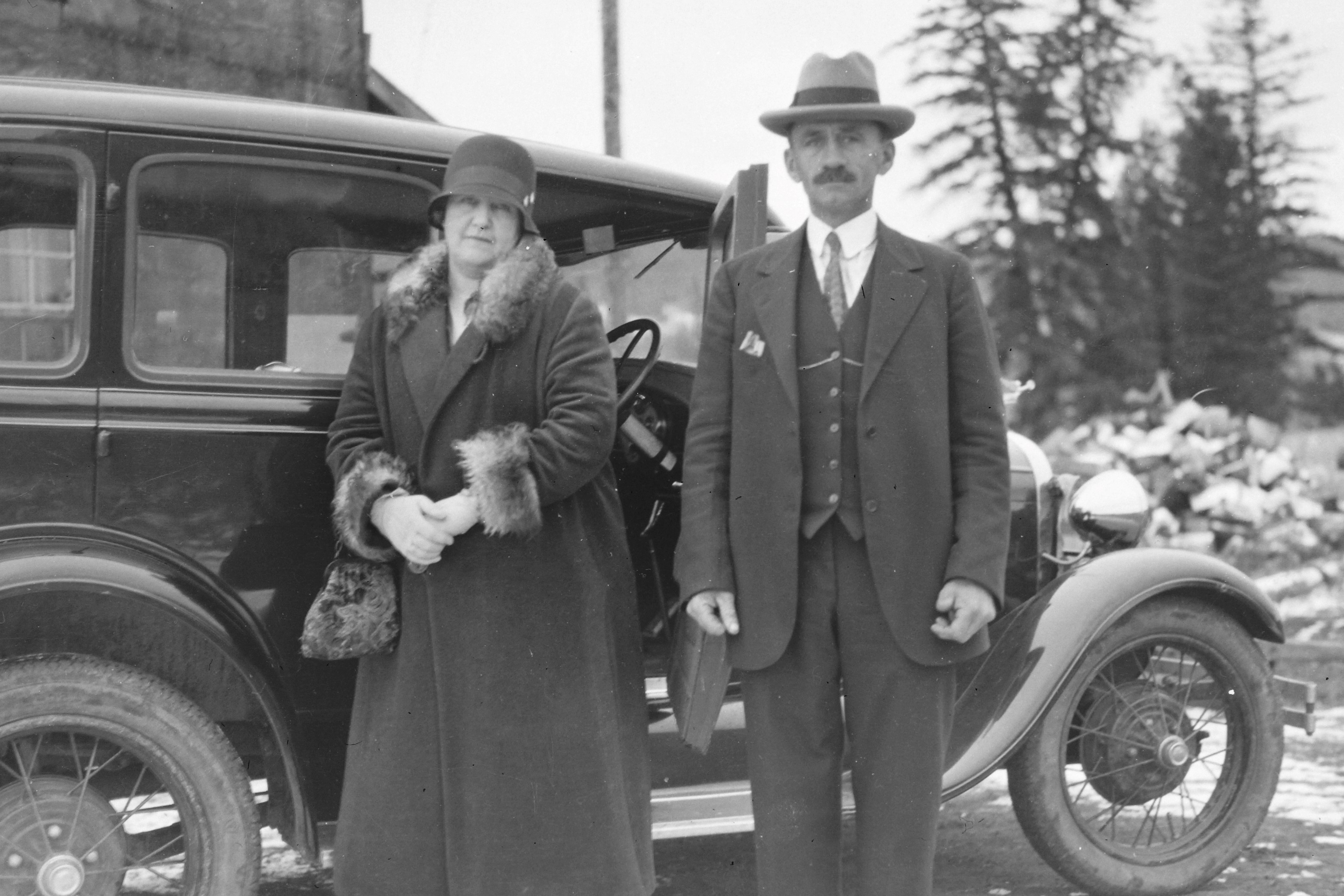 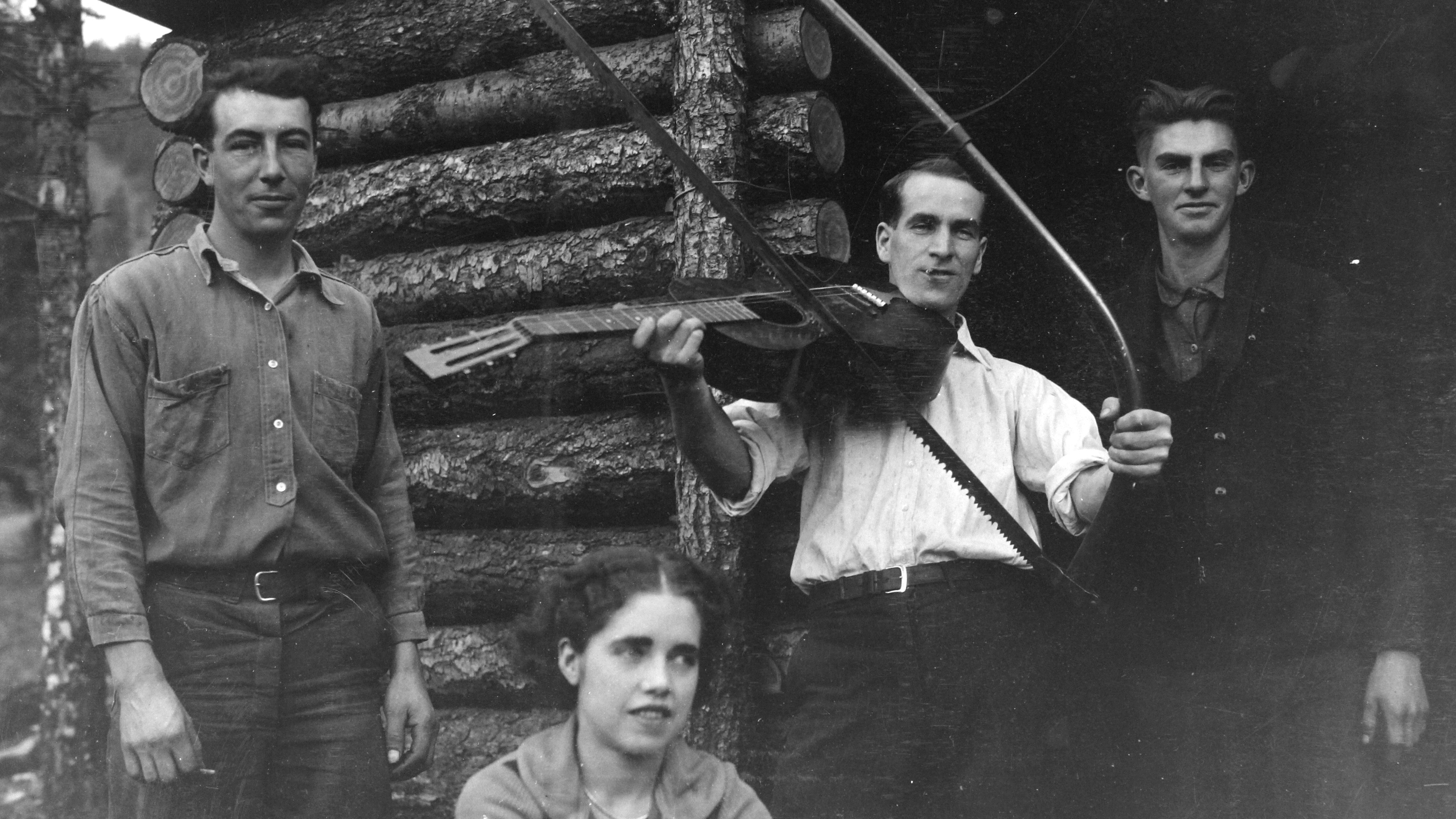 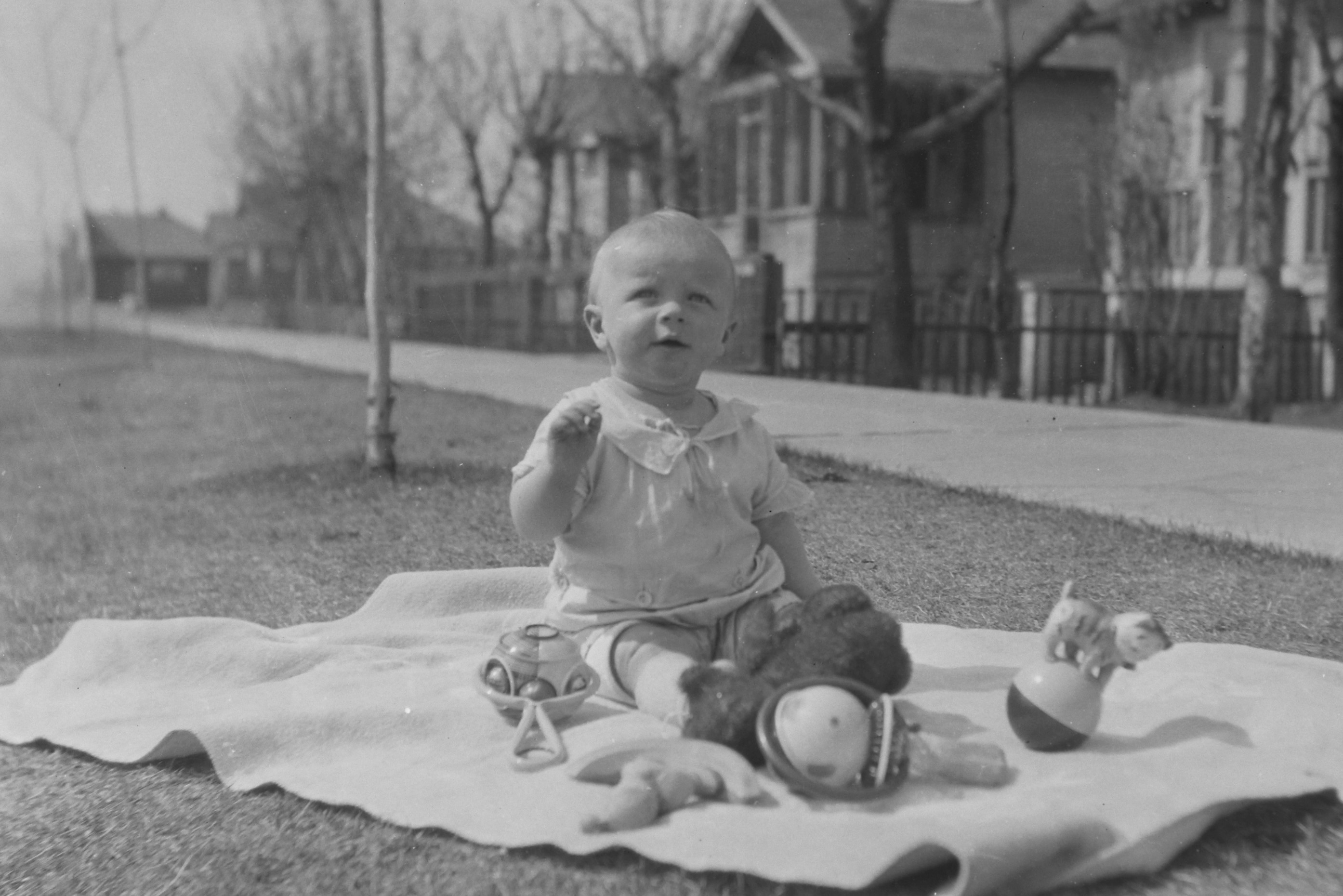 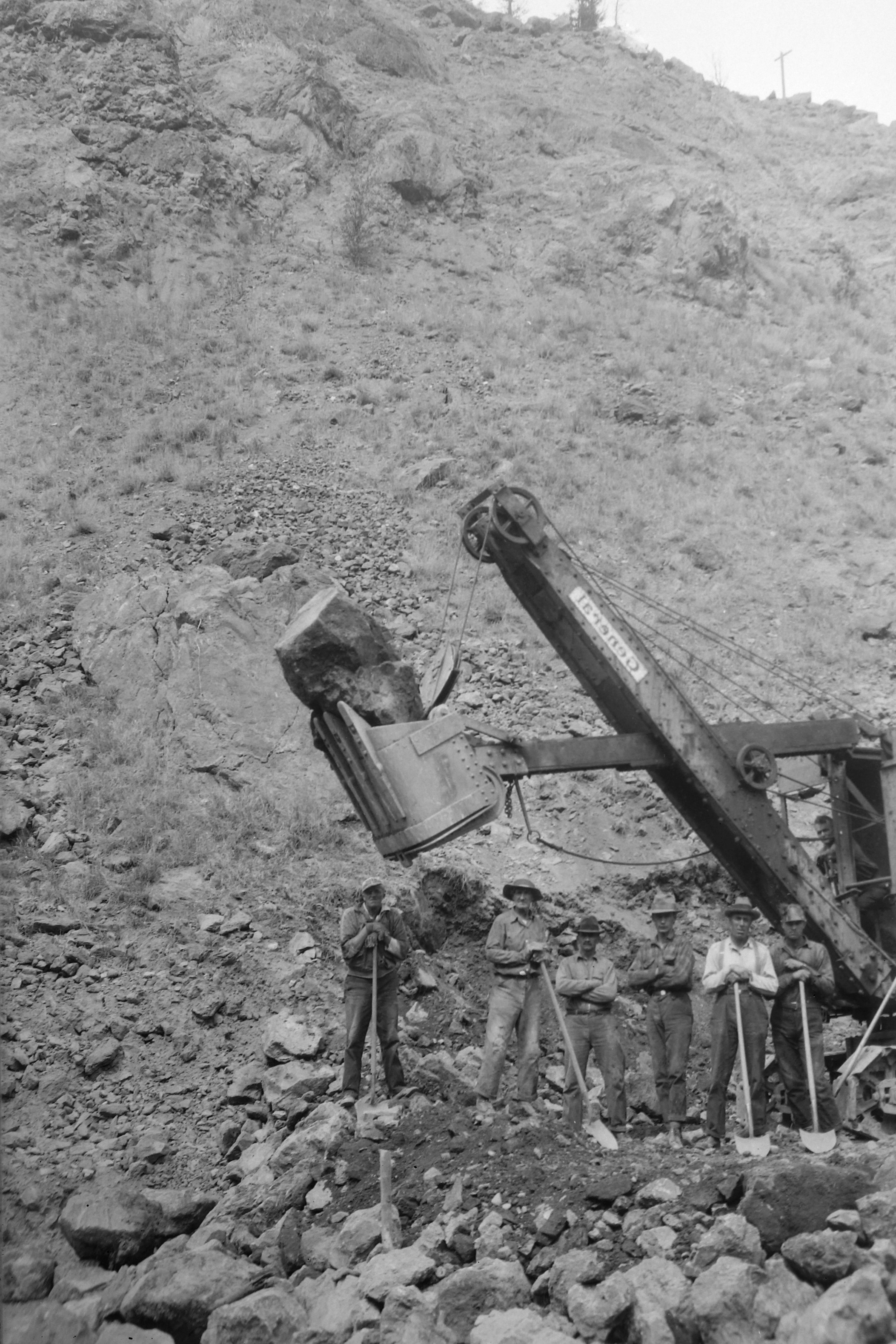 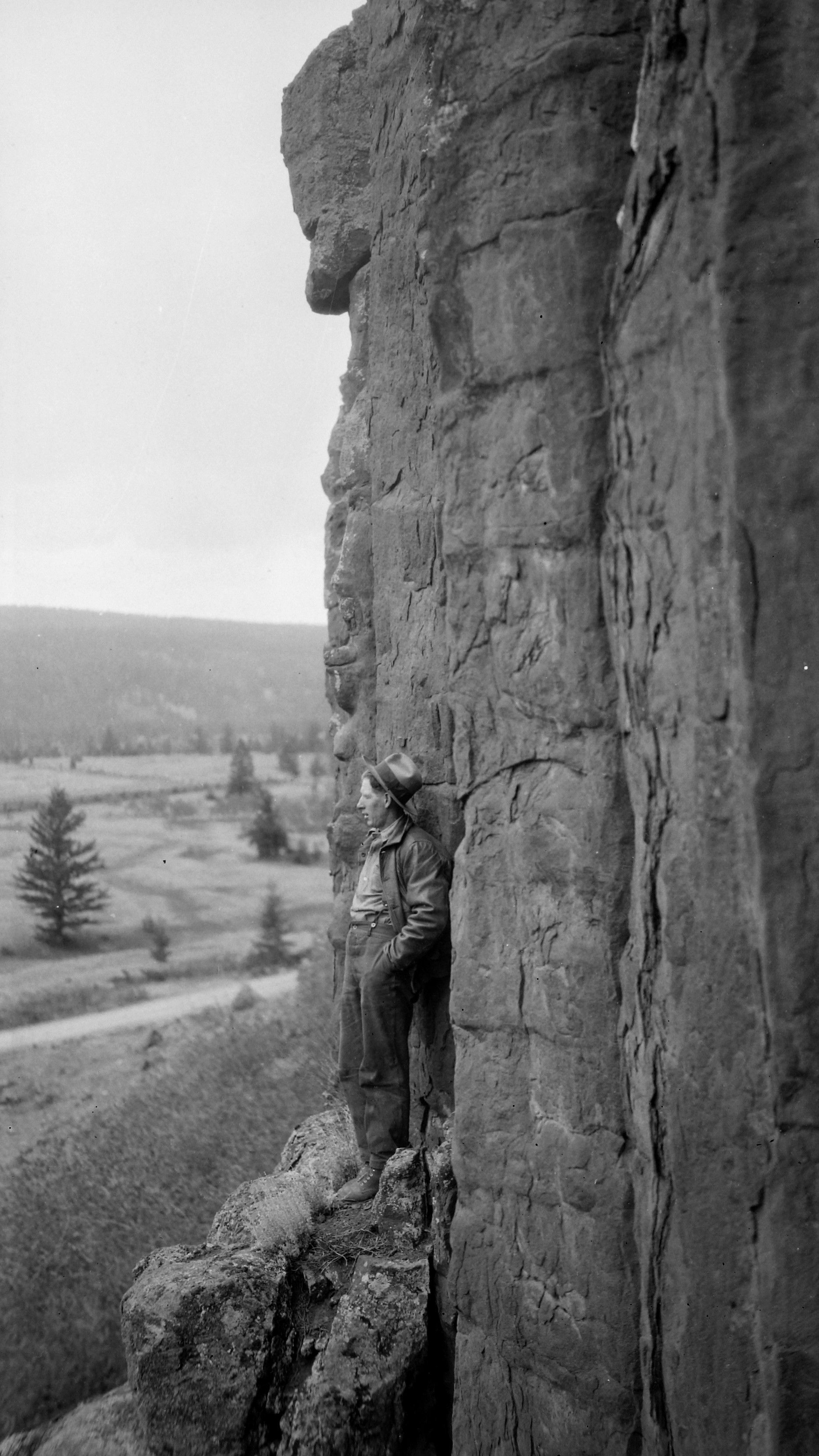 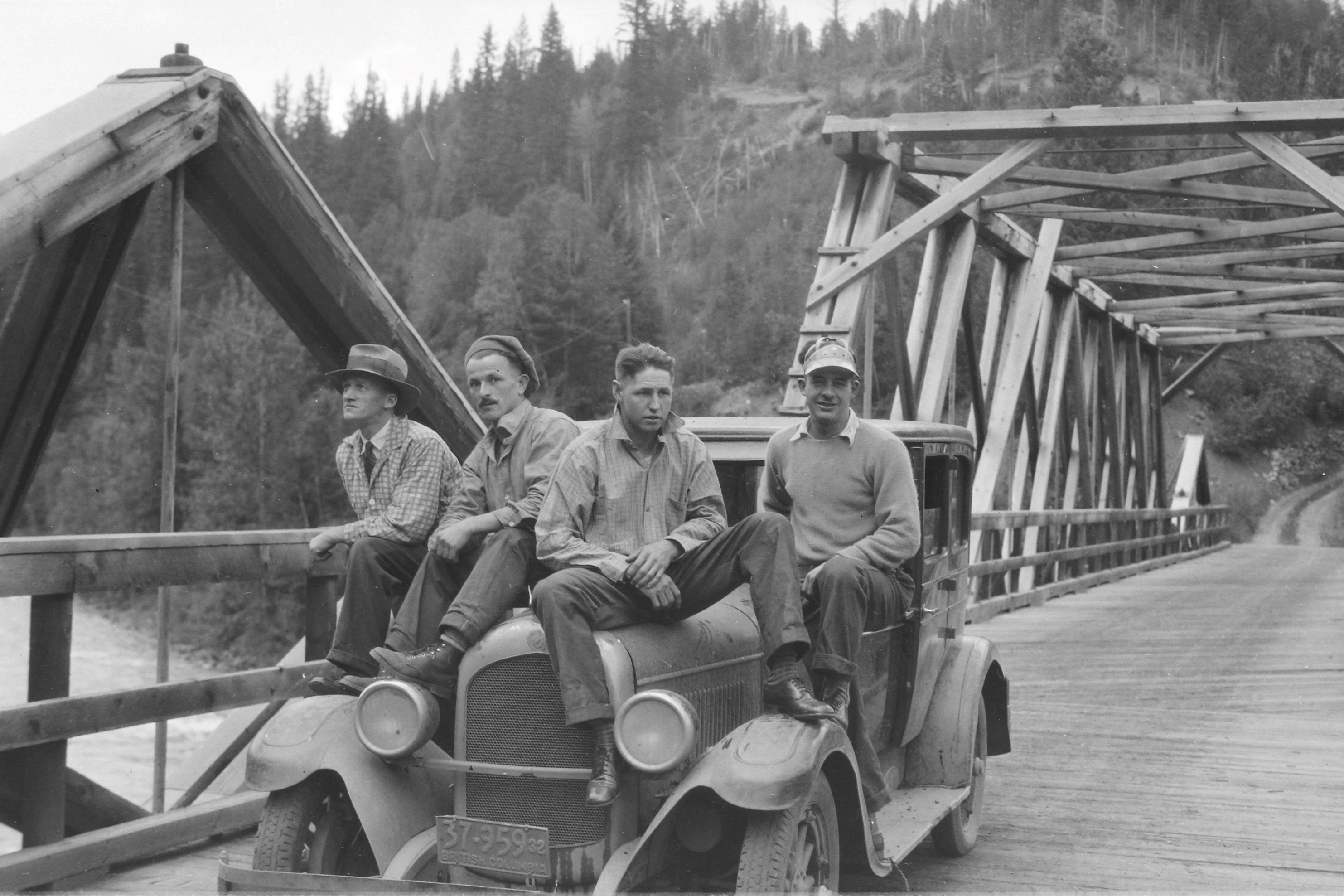 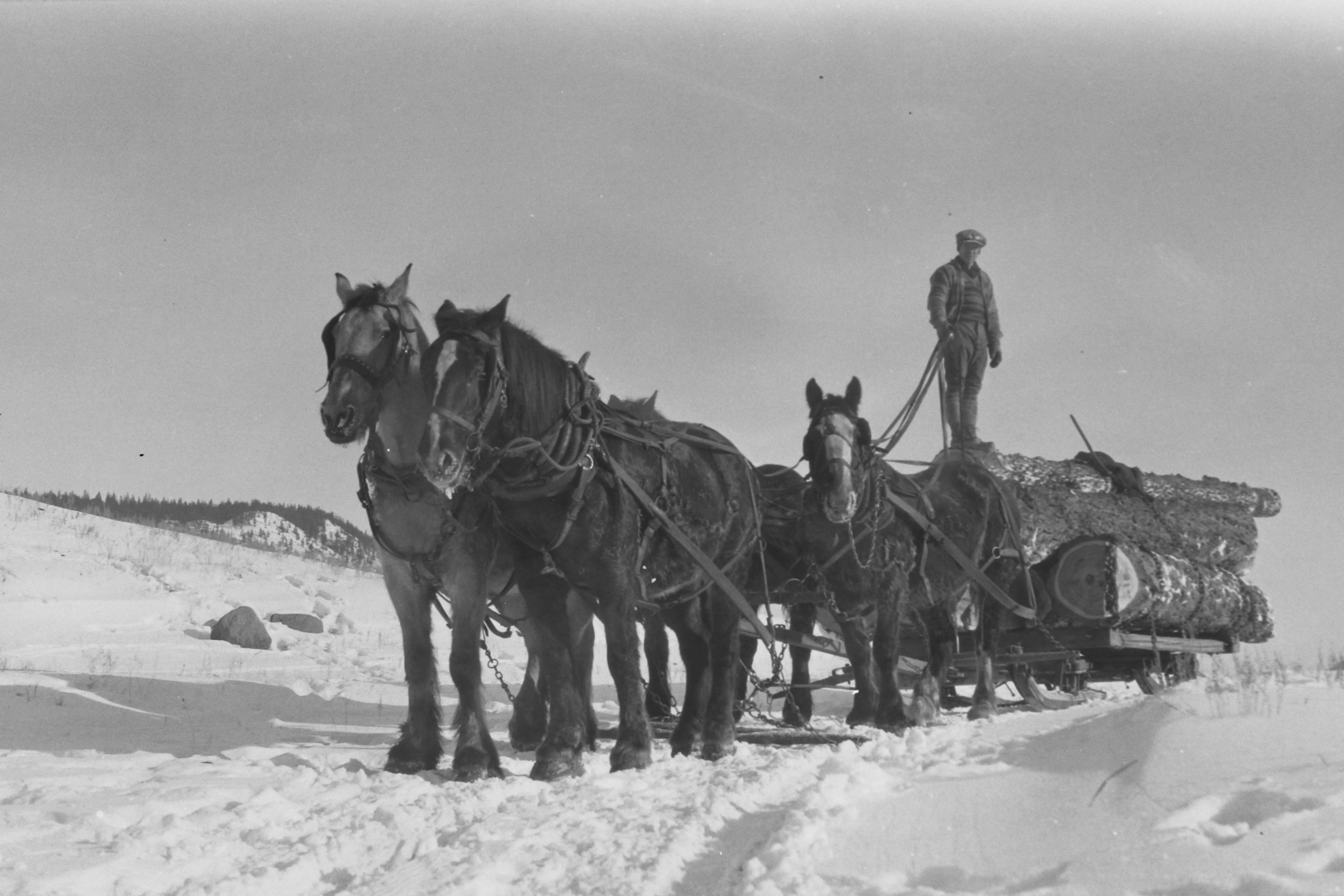 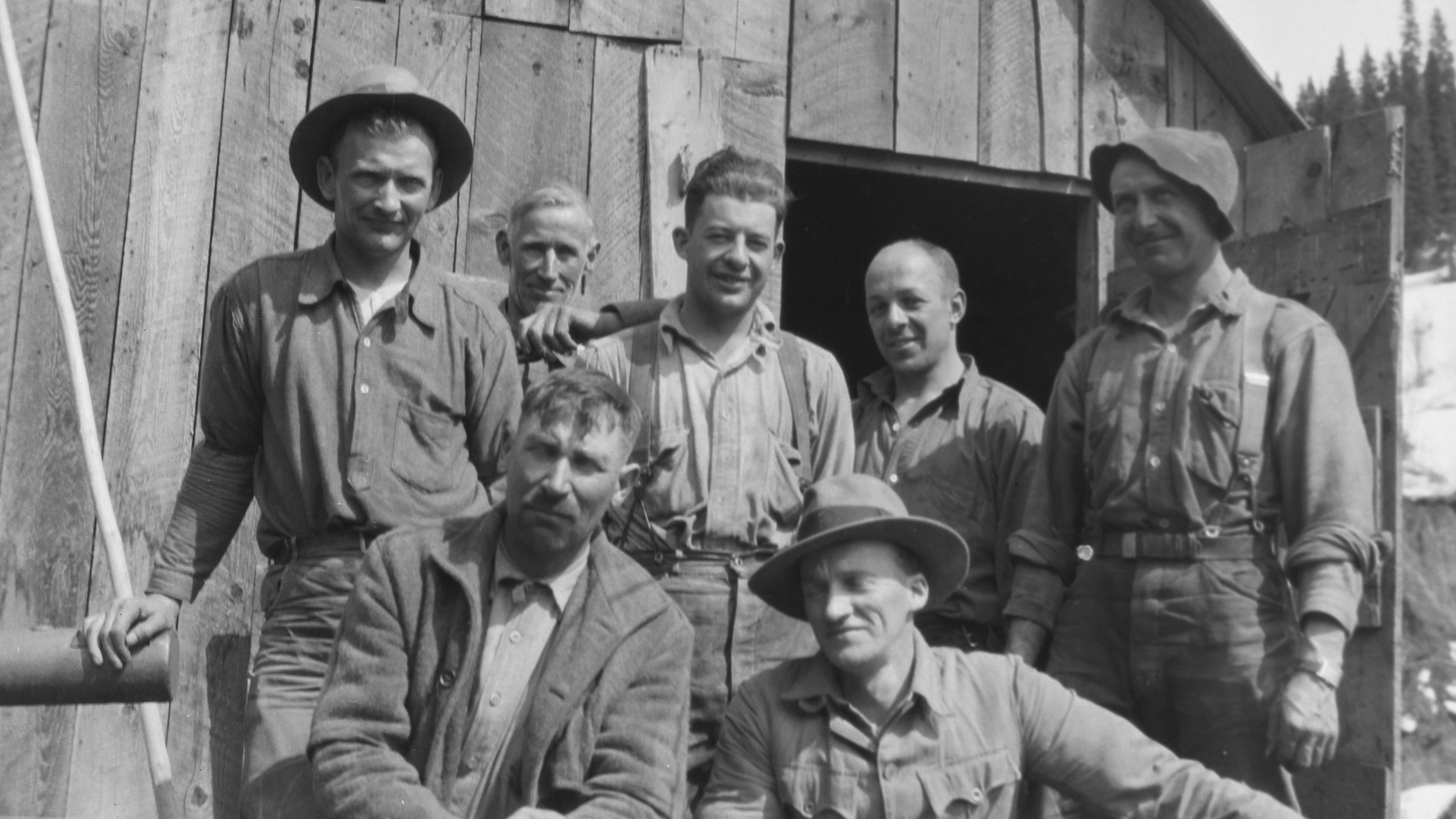 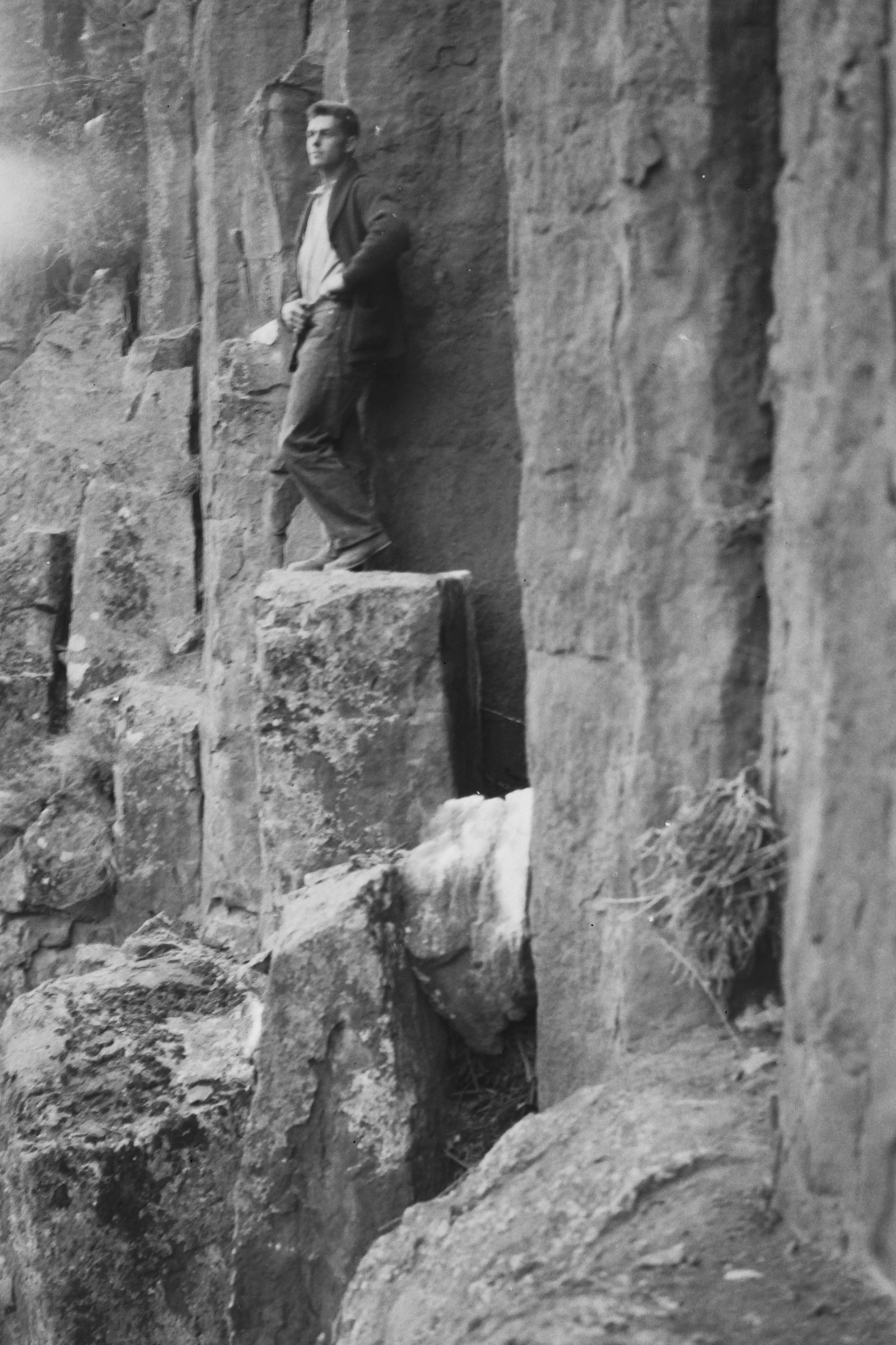